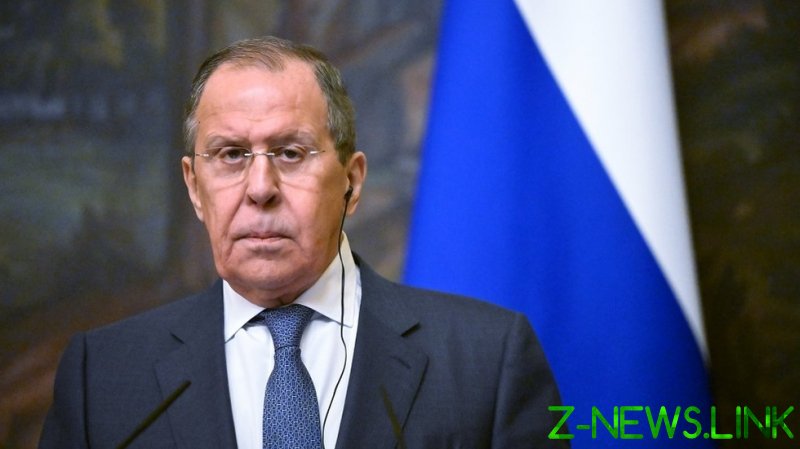 Moscow expects increased economic cooperation with China as the West becomes more dictatorial, Russian Foreign Minister Sergey Lavrov said on Monday. Russia intends to build relations with independent countries and will decide how to deal with the West if and when it comes to its senses, he added.

“Now that the West is taking the position of a dictator, our economic ties with China will grow even faster,” Lavrov told students at the Primakov School, an elite Moscow high school named after one of his predecessors.

“In addition to direct income to the treasury, this will give us the opportunity to implement plans for the development of the Far East and Eastern Siberia,” he added. “The majority of projects with China are concentrated there. This is an opportunity for us to realize our potential in the field of high technology, including nuclear energy, but also in a number of other areas.”

Lavrov’s remarks were made at the ‘100 Questions for the Leader’, a traditional event organized by the Moscow academy named after Evgeny Primakov, who served as foreign minister from 1996-98 and after that as prime minister.

Addressing the ongoing turmoil in Ukraine, Lavrov said that Moscow had tried to resolve the Donbass crisis by having Kiev implement the Minsk Protocol, but the West only pretended to care about the talks, and instead “encouraged the arrogant position of the Kiev regime.” 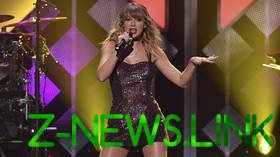 Now the West is “reacting furiously” to Russia defending its “absolutely legitimate, fundamental interests,” Lavrov said. Western leaders “chant spells” and declare they must “defeat Russia,” or make Russia “lose on the battlefield,” without understanding the history or nature of Russia, he added.

“They must have done poorly in school,” said Lavrov.

“I am convinced this will eventually end. The West will eventually recognize reality on the ground. It will be forced to admit that it can’t constantly attack the vital interests of Russia – or Russians, wherever they live – with impunity,” he added.

If and when the West comes to its senses and wants to offer something in terms of resuming relations, Russia will “seriously consider whether we will need it or not,” the foreign minister told high-schoolers.

Moscow isn’t just implementing a strategy of import substitution in response to anti-Russian sanctions, but “must stop in any way being dependent on the supply of anything from the West” and rely on its own capabilities and those countries that have “proven their reliability” and act independently, Lavrov explained.