Home / FUNNY NEWS / Laugh all: the tiger is scared to death of the adult predator

Laugh all: the tiger is scared to death of the adult predator 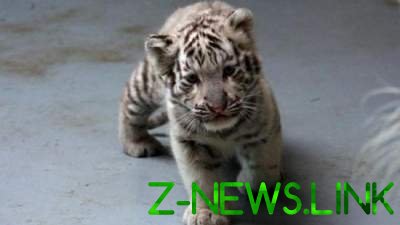 The video white tiger first waiting, and then jumps to a tiger, ten times his size. It literally knocked the predator down.

As you know, lions and tigers trying to catch his victim off guard, so they often attack her from behind. Judging by the video, the baby white tiger already learned that lesson, once he was able to frighten his adult counterpart.

See also: “the World is very cruel” and other hilarious comics in the last day of the year

As we wrote earlier, the Network blasted funny cartoon about elections in Russia. Well-known Russian artist Sergei Yolkin a new cartoon made fun of the presidential elections in Russia and the refusal to register the opposition leader Alexei Navalny.