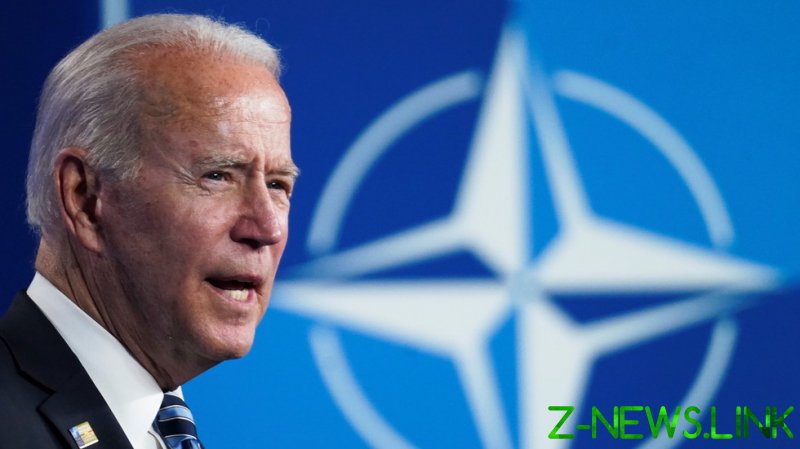 Secretary-General Jens Stoltenberg denied that the West was in a “Cold War” with Beijing, but nonetheless proceeded to say China presented “systemic challenges” due to its rising capabilities, which posed a threat to the security of the alliance. Beijing hit back by claiming NATO was obsessed with the “China threat theory” and stirring up trouble, urging it to view the country’s “development rationally.”

So, is there a Cold War or not? It seems highly confusing for an organization that was itself funded to pursue a Cold War to subsequently deny it has similar intentions towards China. On paper alone, none of it makes sense. NATO is, as its name suggests, a North Atlantic organization, yet it is focusing on a nation which is based on the other side of the world in East Asia. This makes the idea that China is a risk to the alliance highly questionable. China does not have a military presence in the Atlantic, and is not looking to expand into the area. Why, then, is Beijing a threat to NATO?

What is obvious is that NATO is not so much a security organization for European states as it is a vehicle to prop up American hegemony.

It didn’t disband following the end of the original Cold War, but quickly reinvented itself and immediately set about expanding eastwards in order to entrench the new status quo, while also becoming a weapon of regime change and military conquest in the Middle East, all the time serving Washington’s interests. In doing so, the ‘defensive’ nature of its apparent raison d’etre is contradicted by the fact that it constantly seeks an adversary to proclaim that its values are under threat, not just regionally but on a global scale.

In this case, it is obvious that NATO is being appropriated now on an institutional level by the Biden administration to serve its anti-China objectives. How could China interpret its hunger for Cold War in any other way, especially since, from its own point of view, the comparison is misleading?

Beijing does not have a parallel military alliance sitting on its doorstep like the Warsaw Pact. It is not attempting to expand its ideology into Europe. Nor does it even commit itself to meeting the 2% GDP defense spending which has been targeted for NATO members. Even former US ambassador to Russia Michael McFaul was bragging on Twitter that China “has no real allies” in the way America does.

If this logic is taken at face value, is China really the threat it is being depicted as? Who is really seeking global domination here?

One potential consequence of NATO’s posturing is likely to be continued growth in the China-Russia relationship on the basis of ‘the enemy of my enemy is my friend’. Whilst the two powers already have a number of common interests, this summit is arguably the first time they find themselves on the same page when it comes to NATO.

Traditionally, Beijing has sought to facilitate stronger, more open ties with countries in Eastern Europe. However, as some ex-Soviet and Eastern Bloc countries have followed the US line and become more anti-China, particularly in the Baltics, these ties have diminished. But Beijing is not planning a comprehensive war against NATO with Russia; it envisages a fortified partnership and not an expansionist hegemonic project in the way that NATO is.

It also important not to overstate NATO’s capabilities at institutional level, particularly given the Biden administration’s exaggerative postures. It is easy to make the conclusion from the summit that the alliance is watertight, unified and that there are no differences among members who are all equally ready to challenge Beijing.

That couldn’t be further from the truth, as many members of the alliance continue to have good ties with China. For example, Turkey is arguably closer to Beijing and Moscow these days than Washington or Brussels; for all intents and purposes it is a NATO member in name only. Likewise, Hungary is another NATO country becoming increasingly close to Beijing. Only a few weeks ago, Poland’s Foreign Minister Zbigniew Rau was in Guiyang for talks. Even some of the larger European countries, such as France or Germany, have preferred open-door approaches to working with China as opposed to hardline US confrontation.

Therefore, Stoltenberg’s contradictory comments that there is no Cold War might actually illustrate the lack of unity on the China issue that is present in NATO, as opposed to demonstrating a show of solidarity. In this case, the alliance has obviously been arm-twisted by the US towards this position as it seeks to project its own power. Yet in more than a few ways NATO is ultimately a talking shop as opposed to a fully unified coalition against Beijing. And so it’ll be business as usual as China has no qualms about engaging with many countries in the group.