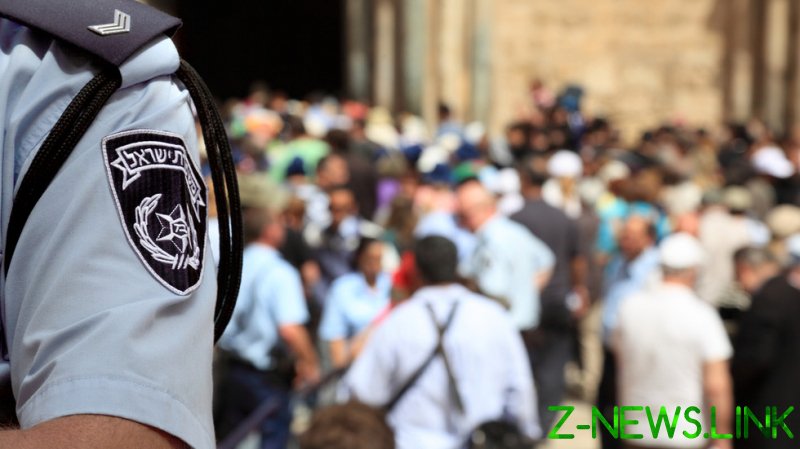 Five people have been left injured by a shooting at a cafe in the southern Israeli town of Rahat, marking the latest outbreak of gun violence in a country that’s on edge over a wave of recent similar attacks.

The latest shooting occurred on Friday, leaving two of the victims hospitalized in serious condition. It came just one day after a terrorist attack killed three people and injured 10 in Tel Aviv. Police said the incident in Rahat, a predominantly Bedouin town about 80 kilometers southwest of Jerusalem, likely stemmed from an ongoing conflict between two families – not terrorism – according to Israeli media outlets.

Four unidentified suspects were arrested on Saturday. Another cafe owned by the same family was targeted by gunfire on Wednesday, and the business has faced protests, reportedly because it allows men and women to sit together. Two Rahat residents were arrested over Wednesday’s shooting.

Footage posted on social media shows the mess left behind at the cafe targeted in Friday’s incident. Tables, chairs and shelves were left overturned, and large holes were blown in the front door.

“It was like a terrorist attack, shots all over the place,” one witness told Haaretz newspaper. “Masked men started breaking things in the cafe. There was a lot of chaos. It was scary.”

At least 14 people have been killed since last month in a spate of terrorist attacks in Israel. The latest bloodshed began when a man opened fire outside a bar on Tel Aviv’s bustling Dizengoff Street on Thursday night. The suspect, identified as 28-year-old Palestinian Raad Hazem, was killed hours later in a shootout with security forces.

Prime Minister Naftali Bennett has vowed a counter-terrorism crackdown that will give security forces “full freedom” to act after Israel’s deadliest series of attacks since 2006. He warned last week that more violence was expected and said security forces had foiled more than 15 planned attacks in recent weeks.