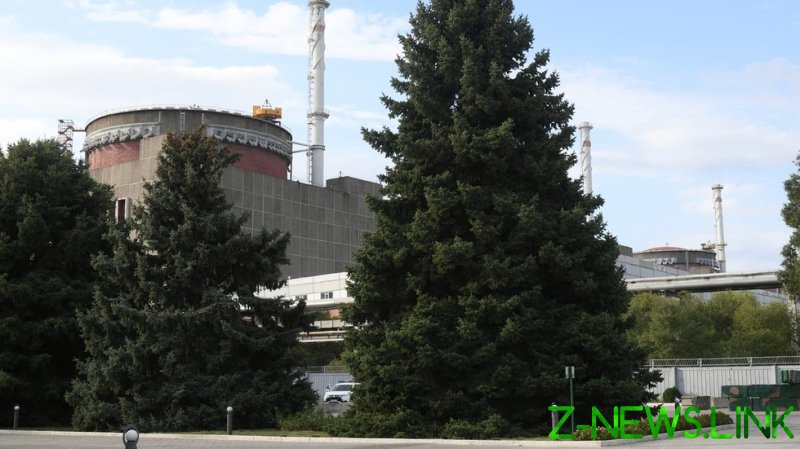 The last working power unit was switched off at the Russia-controlled Zaporozhye nuclear power station early on Sunday, the local authorities and the plant’s Ukrainian operator said.

The sixth reactor “was stopped at 3:45am. Now it doesn’t generate electricity,” Vladimir Rogov, a member of the Zaporozhye Region administration, told RIA-Novosti.

The decision to shut down was made due to continued shelling of the plant by Ukraine and damage to the power lines, he said. The constantly changing mode in which the reactors and turbines were forced to operate, because of the attacks, created the risk of an accident, the official explained.

According to Rogov, the unit had already been operating at minimum capacity for several days.

Ukrainian state-owned company Energoatom has also confirmed the so-called ‘cold shutdown’ of the last unit, with the Zaporozhye facility coming to a complete halt.

The largest nuclear power plant in Europe has been controlled by Russian forces since March, but is still operated by Ukrainian staff. 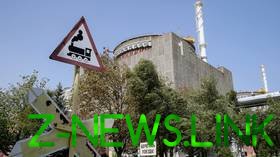 Despite the shutdown of the Zaporozhye nuclear power plant, energy supply to the nearby town of Energodar is continuing as usual, the local authorities assured.

The nuclear facility and Energodar have repeatedly sustained missile and artillery strikes in recent weeks, which Russia has blamed on Kiev’s forces. It also reported several failed attempts to retake the power plant by Ukrainian saboteurs.

Moscow has warned that the continued attacks could cause a nuclear disaster that would eclipse the 1986 Chernobyl incident and affect many countries in Europe.

Ukraine claims that Russia has turned the plant into a military base and that it is shelling the facility itself in order to pin the blame on Kiev.

The International Atomic Energy Agency (IAEA), whose inspectors visited the plant in early September, has demanded that all attacks on the plant “be stopped immediately,” but refrained from identifying the party responsible for them.