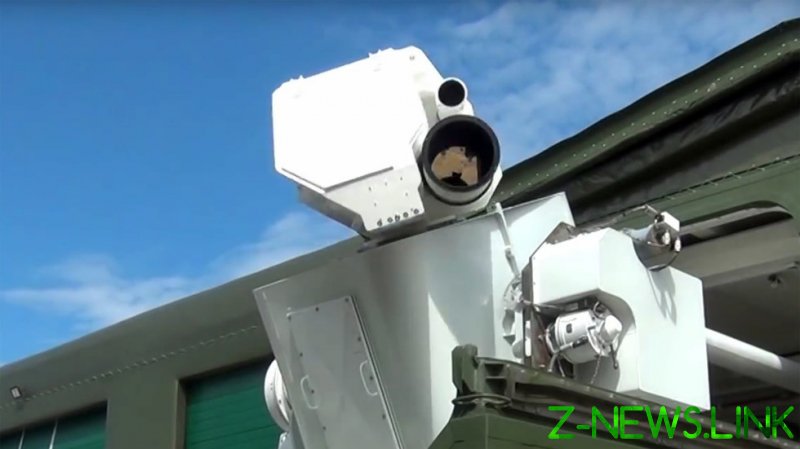 Russia has developed its own anti-drone laser capability and is already using it in Ukraine, Vice Prime Minister Yury Borisov claimed in an interview on Wednesday. It has a range of 5km and was nicknamed Zadira, or ‘troublemaker’ in Russian, he said. He didn’t disclose any other details about the new device.

The revelation came as Borisov was discussing the advanced weapons being developed in Russia. He compared the new weapon to Peresvet, a laser system first unveiled by President Vladimir Putin in 2018, the exact purpose of which was not explained at the time.

The official confirmed that the Peresvet was designed to disable optic sensors, including on spy satellites orbiting the earth as high as 1,500 km.

“While Peresvet blinds, the new generation of laser weapons causes physical damage to the target, burning it through,” he said. 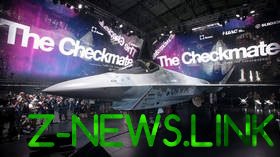 When asked about the timeline for the Russian military to receive such systems, Borisov said they were already being supplied. When asked further whether the anti-drone laser was deployed in Russia’s military campaign in Ukraine, the minister acknowledged that the “first samples were used” there.

According to military experts, lasers have several drawbacks as weapons, including massive power requirements and the deterioration of the beam that dust and water vapor in the air cause, among others.

However, they have a major advantage in terms of cost-per-shot compared to traditional anti-aircraft missiles. The advancement in drone technology, which has made the deployment of air assets more financially accessible, has compelled military planners worldwide to look for various ways to counter this threat without depleting their war chests.

In the US, naval lasers were successfully tested against boats and drones this year, with the defeat of an aerial practice target by the Layered Laser Defense (LLD) in April touted as “historic” by the authorities.