Home / Video news / Landed in the garden of the UFOs frightened the inhabitants of Brazil. Video

Landed in the garden of the UFOs frightened the inhabitants of Brazil. Video 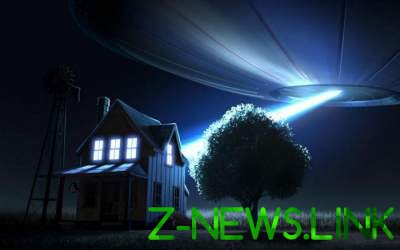 At the moment the mysterious case of the appearance of UFOs ufologists are investigating.

The interesting and mysterious case occurred in the South of Brazil near the city of Peruíbe. On October 7 the back yard of one of houses there was a strange mark with flattened grass size 13 on 2 meters. Locals believe that it was left after landing unidentified flying object.

The city authorities have cordoned off mysterious place, and for a long time no one to him did not admit. And only after almost 2 weeks, on October 19 to work on the site of the incident allowed the researchers anomalies and ufologists. They found a plot of vegetation, where the stalks were not broken, but bent by an unknown force. Surveying the area, the researchers came to the conclusion that the label could not be left by people. It really looks like a landing of a UFO which made a circular motion during the landing.

Local residents confirmed the speculation of ufologists. They said that before the discovery of traces saw a bright light at dawn, which leaves from the area. In addition, at the time of the intended landing power outage in nearby homes. One couple said they saw a bright beam of light aimed from the sky in this place.
Interestingly, this area in Brazil among ufologists is considered a place of high UFO activity since 1998 there had been 79 sightings of unidentified objects.

We will remind, earlier ufologists warned that flies to the Earth of an army of UFOs. Probably in December, a huge unidentified objects approaching our planet. 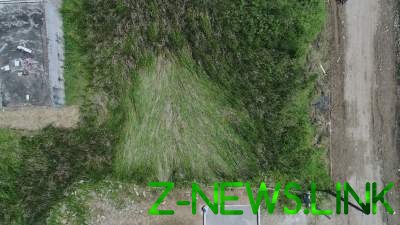 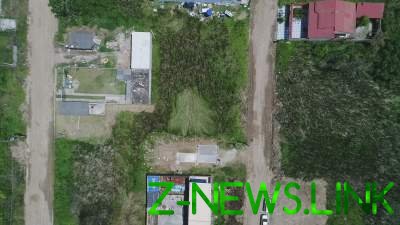