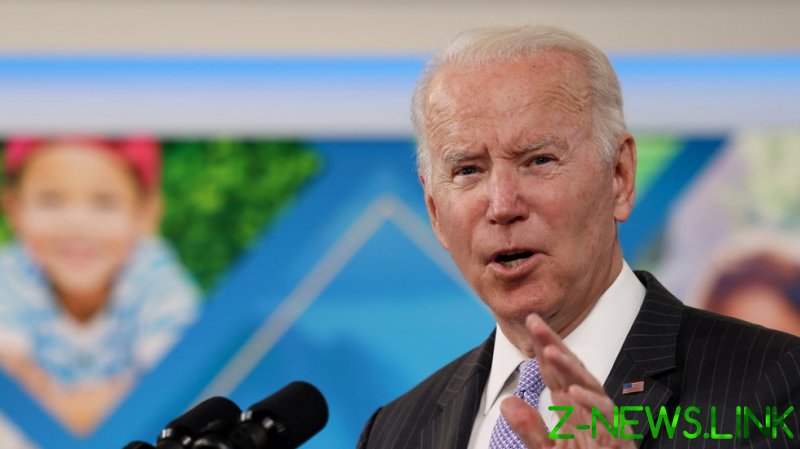 In a speech that primarily focused on the rollout of Pfizer’s Covid-19 vaccine for children aged 5-11 on Wednesday, Biden also fielded questions about his party’s dismal showing in the previous day’s elections, arguing that despite voters’ apparent rejection of Democrats at the polls, what they really wanted was for the party to accelerate the rollout of its agenda.

In order to avoid future electoral failures, Biden said, the administration would have to “get things done.”

“People are upset and uncertain about a lot of things, from Covid to school to jobs to a whole range of things, and the cost of a gallon of gasoline,” Biden explained at the press conference. “People need a little breathing room. They’re overwhelmed.”

“If I’m in the position to pass my Build Back Better bill, I’m in a position where you’re going to see a lot of those things ameliorated quickly and swiftly,” the president continued. “I think we have to just produce results for them, to change their standard of living and give them a little more breathing room.”

He also touted his stances on criminal justice, equal opportunity and “economic issues,” insisting that “each of the elements are overwhelmingly popular” with the electorate – “we [just] have to speak to them and explain them.”

In a major blow for Biden’s party, Republican Glenn Youngkin defeated Democrat McAuliffe in the race to become Virginia’s next governor on Tuesday. Former President Donald Trump took the credit for the Republican upstart’s victory, arguing that it was his supporters who made the difference by coming out in force.