Home / WORLD / LA County says maskless Emmys ceremony was NOT in violation of Covid-19 rules, exemption made for ‘performers’

LA County says maskless Emmys ceremony was NOT in violation of Covid-19 rules, exemption made for ‘performers’ 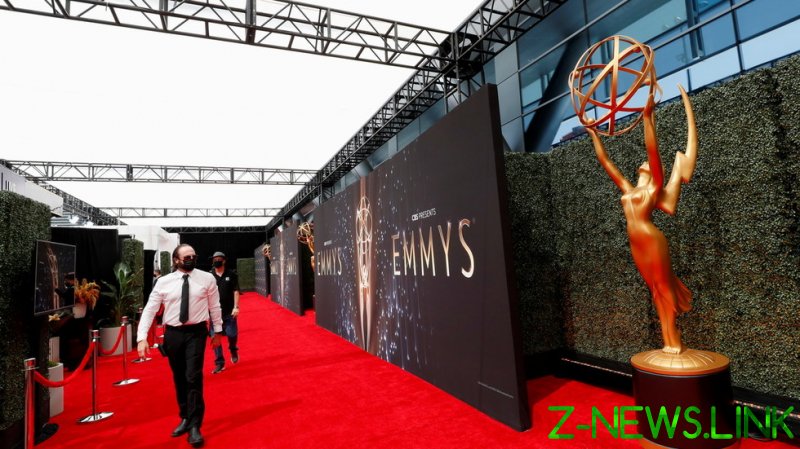 The 73rd annual Emmy Awards that took place at the Event Deck at LA Live, which is considered to be an indoor-outdoor venue, has courted massive controversy due to the guests sporting no masks despite it being tightly packed.

The organizers were accused of hypocrisy and elitism at a time when children have to mask up at school – a highly politicized issue, which has been fueling legal battles between Republican governors and proponents of school-mask mandates.

Responding to the backlash sparked by the ceremony, LA County’s health officer on Monday defended the gathering, insisting that neither the assorted celebrities nor the organizers had done anything wrong. The official invoked exemptions in place for film, television and music production, arguing that since the Emmys were televised, they fall under this category.