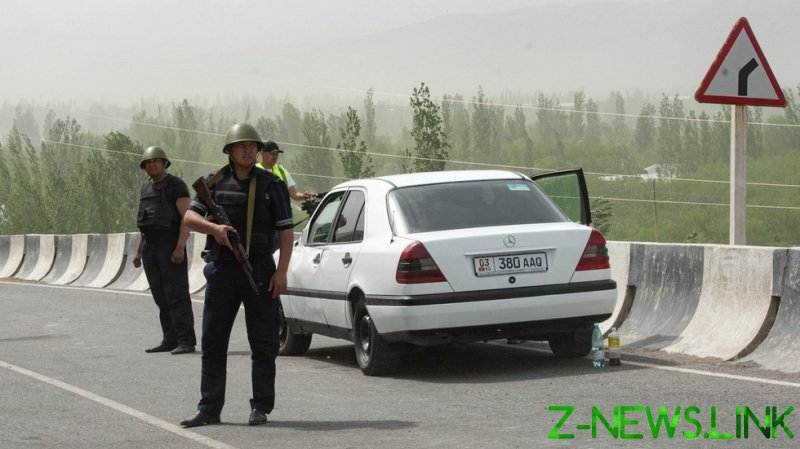 The former Soviet republics have conflicting territorial claims over a water distribution point on the Isfara River. On Wednesday, a quarrel between Kyrgyz and Tajik civilians in that area escalated into a full blown military standoff.

The fighting, which continued on Thursday, left over 40 people dead and around 200 injured on both sides. Bishkek and Dushanbe agreed a truce later on that day, but it didn’t hold, with more skirmishes between Kyrgyz and Tajik forces taking place on Friday.

But now – after talks between the head of the State National Security Committees of the two countries – a “complete ceasefire” has been achieved, the sides announced. According to the deal, the Kyrgyz and Tajik militaries will be swiftly withdrawnfrom the border to their home stations.

Kyrgyz security chief, Kamchibek Tashiev, has described the outbreak of violence as “a tragedy for both countries.” His Tajik counterpart, Saymumin Yatimov, said that the “principle agreement” reached on Saturday will pave the way for “peace and stability” in both Tajikistan and Kyrgyzstan.

The sides also expressed condolences to each other over the lives lost and vowed to do everything to avert such incidents in the future. It was also decided that topographic surgery groups will be deployed in the areas so that territorial disputes between the neighbors are settled without the use of force, in future.