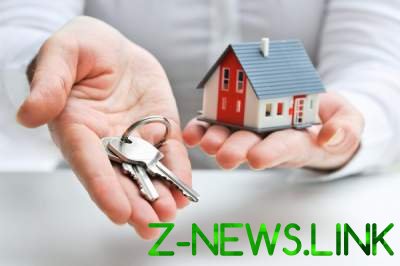 To rent you need to spend two months ‘ wages.

In the top ten most expensive cities Kyiv took the second place at a cost of rented housing. Rent in the capital of Ukraine is BV an average of $ 609., that is two monthly salaries (286 dollars).

As reported in the Bloomberg ranking, in the first place – the capital of Venezuela is Caracas (almost 14 monthly salaries).

See also:  Kiev suggested where to spend next weekend

Earlier, the drafters of the Global Least & Most Stressful Cities chose the most peaceful city of the world. Kiev is located on the 88th place out of 150. Neighbors was Kiev Barcelona, Almaty, Tianjin, Rome, Asuncion and Shanghai.

See also:  Advisor to the Minister sharply responded about the clashes in Central Kiev