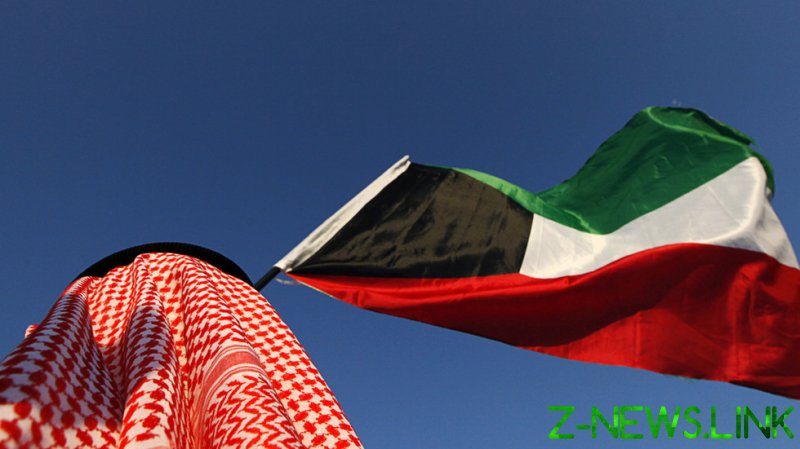 The diplomatic crisis in the Gulf region further worsened on Saturday, when Kuwait evicted Lebanon’s senior diplomat and also recalled its ambassador from Beirut. On Friday, Saudi Arabia gave a Lebanese ambassador two days to leave and imposed a blanket ban on all imported goods from the country. Hours later, the Kingdom of Bahrain followed suit and expelled the envoy.

According to the Gulf Arab states’ foreign ministries, the moves come in protest over comments made by a Lebanese minister. In an online show affiliated with the Qatar-based Al Jazeera network, Information Minister George Kordahi criticized the Saudi-led military intervention in Yemen.

In his interview that aired this week, but was recorded earlier this year before he took office, Kordahi pointed out that it was time to end the “futile” seven-year war in Yemen, in which “homes, villages, funerals and weddings were being bombed” by the coalition. Houthis in Yemen, backed by Iran, are “defending themselves…against an external aggression,” he said.

Riyadh dubbed Kordahi’s statements “offensive” and “clearly biased” toward the Houthis. Lebanon rejected the statements in question, pointing out that they were recorded before Kordahi took office.

Yemen, suffering one of the world’s worst humanitarian crises, has been immersed in violence since 2014. The conflict has killed over 230,000 people, and left millions in need of humanitarian assistance, according to UN estimates.