Kurz has new job and will move to US soon – reports 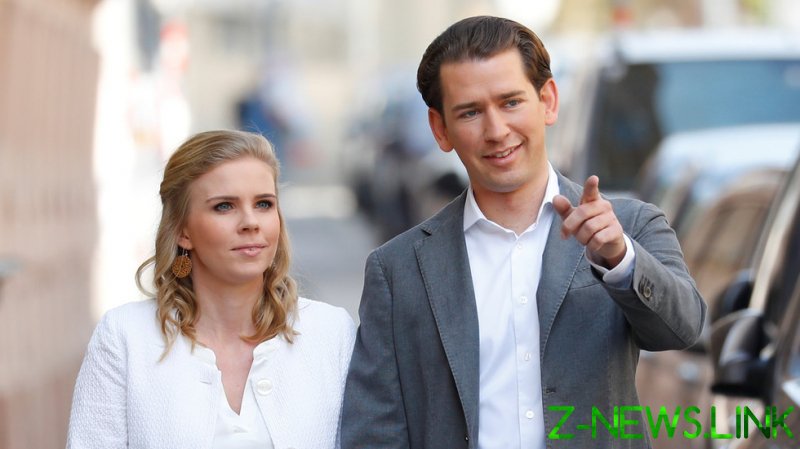 “In early February he will start his new job in a global company in Silicon Valley. The contract has been signed and the commitment should be made public soon,” the Kronen-Zeitung said.

The newspaper added that the ex-chancellor will lead “a classic managerial life,” traveling between San Francisco, Vienna, Germany, and Switzerland. According to other reports, this hectic lifestyle might come with an impressive annual salary, estimated at €500,000 ($566,000).

Kurz, formerly the youngest foreign minister and chancellor in Austrian history, resigned in October following allegations of corruption, which he has vehemently denied. He confirmed later that he would not return to politics, as “10 years in politics is enough.” He seems to be sticking to his word, and has recently switched to English on Twitter, possibly eager to embark on a new career.

“Merry Christmas, relaxing holidays and a happy New Year to you all,” he wrote on Friday.

Starting a new job might not be the only life-changing event for Kurz next year – according to the Kronen-Zeitung, he also plans to marry Susanne in the summer, after more than 16 years together.