Home / economy / Kubiv told about the growth of Ukraine’s economy

Kubiv told about the growth of Ukraine’s economy 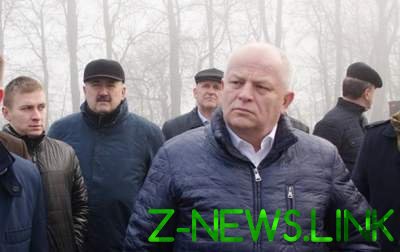 Ukraine’s economy in the third quarter increased by 2.1%.

Ukraine’s GDP for the July-September this year increased by 2.1% compared to the same period in 2016. On Thursday, November 30, said the first Vice-Prime Minister, Minister of economic development Stepan Kubiv conference of the international rating Agency Fitch Ratings in Kiev.

According to him, by the end of 2017, the Ministry of economic development expects GDP growth of 1.8%.