And, obviously, ghosts. And all this in a huge snow-covered manor Gothic style like in the Shining.

Yes, the young model Kristina Pimenova , daughter of former footballer, now labored as an expert on Russian sports TV – starred in the horror film. About the picture this we were told in April, now the horror “Russian bride” (The Russian Bride) acquired the first official trailer (was a promo). Looks though not “wah-wah”, but quite acceptable.

The film is about a Russian woman (Oksana Eagle), which, together with the daughter (Kristina Pimenova) travels to America to marry an elderly billionaire (Corbin Bernsen), who turns out to be crazy.

Caste, of course, stands the imposing figure of Corbin Bernsen – man played the title role in the horror novel “the Dentist”, was seen in many other genre film “category B”. Alas, about the premiere of “Russian bride” still can’t hear anything. But, presumably, once the official trailers appear, then the release is not far off. 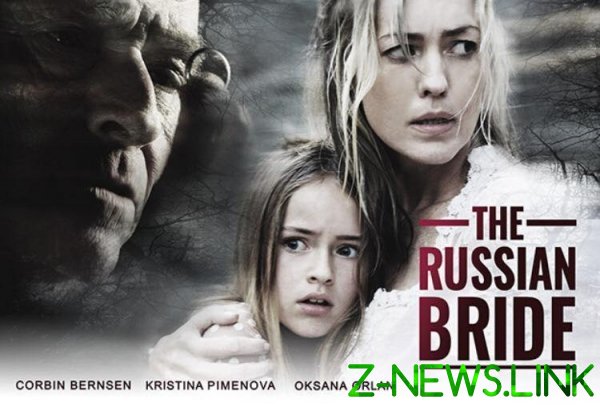