Home / WORLD / Kremlin says Russia wants to improve ties with EU, not break them off, but must prepare for worst as Brussels threatens sanctions

Kremlin says Russia wants to improve ties with EU, not break them off, but must prepare for worst as Brussels threatens sanctions 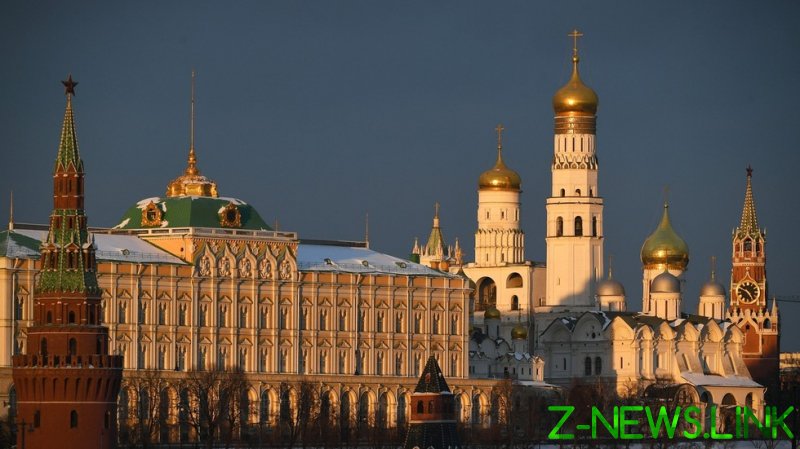 On Friday, Dmitry Peskov told reporters that comments by Foreign Secretary Sergey Lavrov had been taken out of context by Russian-language media. In a preview of an interview aired earlier that morning, the diplomat was asked whether Moscow was heading for a break with the EU. “Our starting point is that we are ready,” he said.

However, Peskov argued that the resulting headlines overlooked the fact that Lavrov was saying such a move would be considered only in response to damaging sanctions that hit sensitive areas of the economy. “This sensational headline is being presented without context,” he said, “and this is a big mistake by the media. It changes the meaning.”

Lavrov added: “Collectively, [the EU] is still our largest trading and investment partner. Many companies are working here. There are hundreds, thousands of joint ventures. If business is mutually beneficial, we will continue it.”

However, he warned that Russia must strive for self-sufficiency, in case “we see again, as we have seen several times before, that sanctions are being imposed in areas that create risks for our economy.”

“We do not want to isolate ourselves from the world, but we have to be prepared for this. If you want peace, prepare for war,” he added, quoting an Ancient Roman adage.

EU foreign policy chief Josep Borrell told a hearing in the European Parliament on Tuesday that he would “put forward concrete proposals” for sanctions against Russia. The move came as he faced criticism from Western politicians for the friendly tone of a visit with Lavrov last week, amid the bloc’s condemnation of the imprisonment of opposition figure Alexey Navalny.

The anti-corruption campaigner was found guilty earlier this month of breaching the terms of a three-and-a-half-year suspended sentence for fraud.