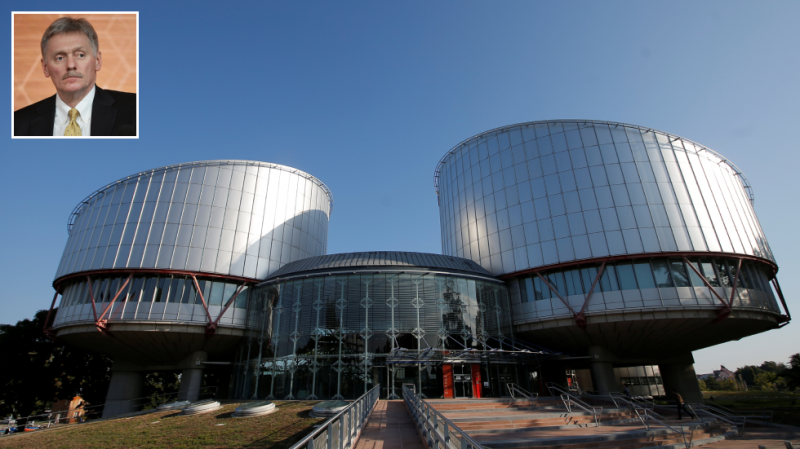 Speaking to journalists after the court gave its verdict on Tuesday, Kremlin Press Secretary Dmitry Peskov said that justices had no substantive evidence to back up the allegations that the Russian state was involved in Litvinenko’s death.

“It is unlikely that the ECHR has the powers or technological capabilities to have information on this matter,” he said. “There are still no results from this investigation,” Peskov added, “therefore it is at least unfounded to make such statements.”

The judgement, passed down by justices earlier on Tuesday, argued that “Russia was responsible for assassination of Litvinenko in the UK.”

The former security agent died in a London hospital in 2006 after what British investigators concluded was a poisoning with a rare radioactive isotope, Polonium-210. They claim that the substance was slipped into his drink during a meeting at a nearby hotel, and insist that the Russian state had ordered the killing.

Litvinenko defected to the UK in 2000, having previously worked as a high-ranking officer in Russia’s FSB, running agents in war-torn Chechnya during its bloody conflict in the early 1990s. He was later recruited by Britain’s MI6 spy agency, officials said, to provide “useful information about senior Kremlin figures and their links with Russian organized crime.” A Moscow court found him guilty of corruption in absentia and sentenced him to three-and-a-half years in jail.

In the ruling, the ECHR alleges that two Russian citizens, Andrey Lugovoy and Dmitry Kovtun, were behind his death, and acting on orders from above. “The Court found in particular that there was a strong prima facie case that, in poisoning Mr Litvinenko, Mr Lugovoy and Mr Kovtun had been acting as agents of the Russian state,” the statement from the court reads.

Russia has consistently denied any involvement, and Lugovoy told reporters in Moscow the year after the incident that “Britain is making me a scapegoat.”