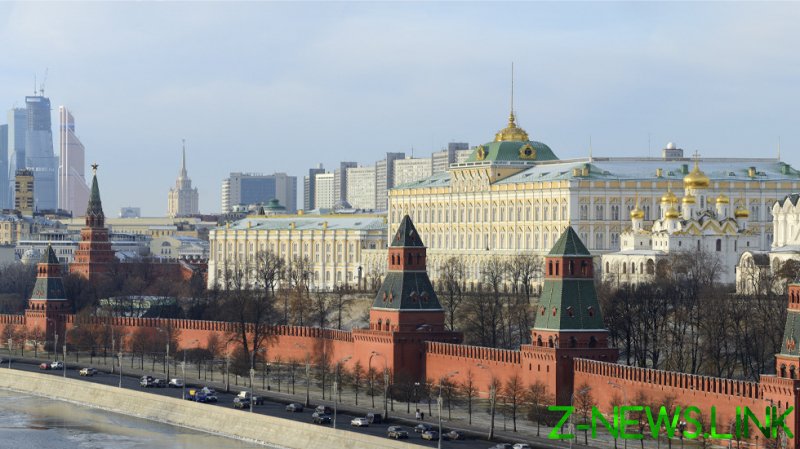 If Western countries continue to expel Russian diplomats, Moscow won’t rule out the possibility of severing diplomatic ties with them, Kremlin spokesman Dmitry Peskov said on Wednesday. He described the recent wave of expulsions as “closing the window” for continued diplomatic relations.

“There is such a potential risk, since every day we are faced with such hostile actions. The expulsion of diplomats is a decision that closes the window of diplomatic relations,” the spokesman for Russian President Vladimir Putin told the French TV channel LCI, when asked if Moscow would consider breaking off ties after many of its diplomats were declared persona non grata in NATO capitals.

Italy, Spain, and Denmark expelled a total of 70 Russian diplomats on Tuesday, following Monday’s decision by Germany and France to exile 35 and 40, respectively.

These expulsions were ordered after images of civilians allegedly killed in the town of Bucha, northwest of Kiev, were released by the Ukrainian government and Western media. Kiev has accused the withdrawing Russian troops of massacring civilians in what it claimed to be an act of genocide. Moscow denied the allegations and said Ukraine and its foreign backers were waging a fake news campaign. 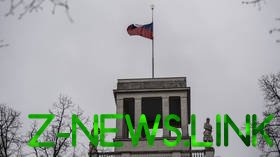 NATO countries began expelling Russian diplomats even before the claims about Bucha, however. Over 40 Foreign Ministry employees were sent home from Belgium, the Netherlands, and Ireland on March 29. Poland not only expelled 45 diplomats – claiming they were really spies – but also froze the Russian embassy’s account on March 3, in violation of the Vienna Convention governing diplomatic relations between countries.

While neither the US nor its allies have officially severed diplomatic relations with Moscow after the escalation of hostilities in Ukraine, they have rolled out a series of sanctions and restrictions to de facto freeze out Russia from what they describe as “the international community.”