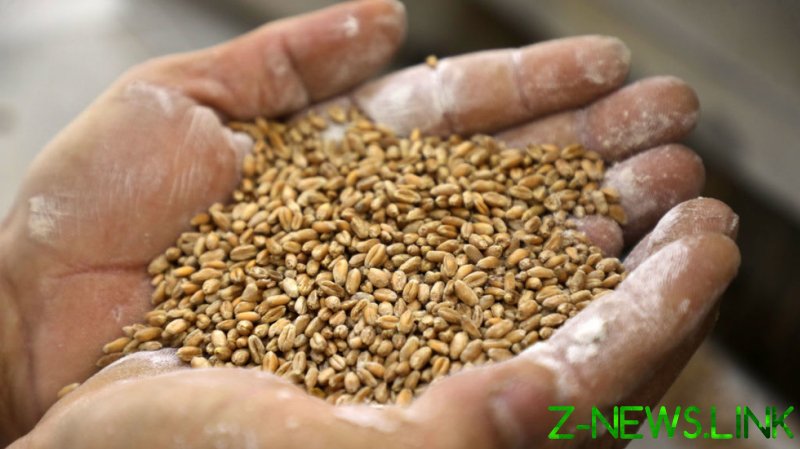 Sanctions imposed on Moscow are the real cause of a looming global food crisis, not Russia’s actions, Kremlin spokesman Dmitry Peskov told journalists on Monday.

He said that Russian President Vladimir Putin agreed with UN Secretary General Antonio Guterres’ opinion that there was a risk of global hunger.

“That is true. But when it comes to grain, the president said that the imposed sanctions and restrictions led to the collapse that we are now witnessing,” Peskov revealed.

The US, the UK, the EU and many other countries imposed hard-hitting sanctions on Russia in response to its military operation in Ukraine. In Guterres’ view, Russia’s offensive in the neighboring country has added to the problems that were already affecting the situation on the food market, namely climate change and the Covid-19 pandemic. Guterres pointed out that Moscow should stop blocking the export of food from Ukrainian ports but at the same time made it clear that fertilizers and food products from Russia should be allowed to reach the world markets without obstacles.

Peskov noted that both Russia and Ukraine have always been reliable grain exporters and that Moscow in no way prevents Kiev from exporting grain to Poland by rail. He also emphasized that as the Poles send trains with weapons to Kiev, “No one prevents them from exporting grain back on the same trains.” 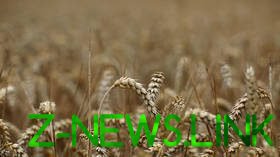 In regard to maritime transportation, the Kremlin spokesman accused the Ukrainian forces of planting naval mines in the Black Sea. According to Peskov, such actions made trade and shipping “virtually impossible” and special measures needed to be taken in order to resume navigation.

“And when it comes to the alternative routes, again, we are not the source of the problem which is causing the threat of world hunger. The sources of this problem are those who imposed sanctions, and the sanctions themselves,” Peskov claimed.

Also on Monday, Russian Deputy Foreign Minister Andrey Rudenko said that allegations that Moscow was blocking the export of Ukrainian grain in the Black Sea ports, thereby leading to the deficit on the grain market, were “nothing more than speculation.”

“All restrictive measures that were introduced against Russian exports should be canceled,” Rudenko said.

Earlier this month, Deputy Chairman of the Security Council Dmitry Medvedev stressed that Russia would not export food to the detriment of its own population. Referring to the anti-Russia sanctions, the former Russian president also said that the West could blame its own “cosmic cretinism” for the looming food crisis.

As Russia and Ukraine are major wheat suppliers, accounting for some 30% of global exports, prices have significantly grown since the launch of the Russian military attack and the subsequent sanctions imposed on Moscow.

The fact that Russia, Ukraine, and Belarus are leaders in the production of fertilizers also aggravates the situation on the global food market – something that was mentioned by both Guterres and Medvedev.