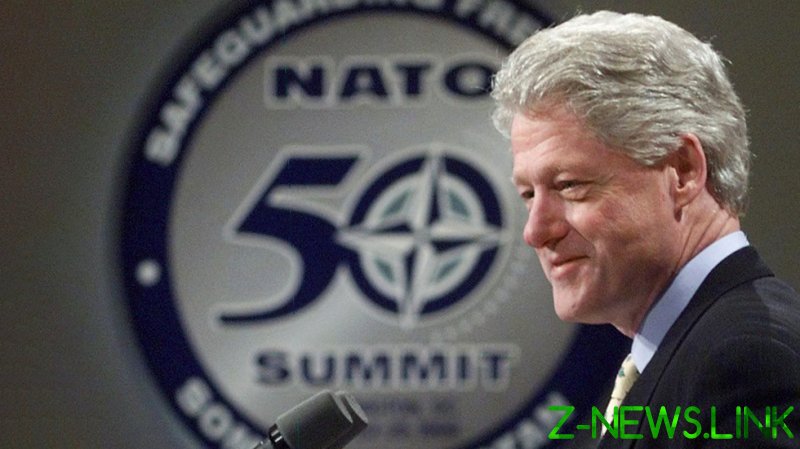 Kremlin spokesman Dmitry Peskov has refuted former US President Bill Clinton’s position on NATO’s supposed open-door policy towards Russia, insisting that Washington made it impossible for Moscow to join the military bloc.

“I know for sure that the American side has repeatedly spoken about the impossibility of such membership. De facto, it was said that the doors, on the contrary, are closed, because it is fundamentally impossible,” Peskov told reporters on Monday.

Earlier last week, Bill Clinton published an article in The Atlantic attempting to justify his administration’s policy on the expansion of NATO.

“My policy was to work for the best, while expanding NATO to prepare for the worst. Yes, NATO expanded despite Russia’s objections, but expansion was about more than the US relationship with Russia,” the former president explained. He added that, “[the US] left the door open for Russia’s eventual membership in NATO.”

In late February, Russian President Vladimir Putin released a nearly hour-long video address to the nation, in which he explained the Kremlin’s security concerns over Ukraine, primarily regarding Kiev’s NATO-oriented foreign policy. 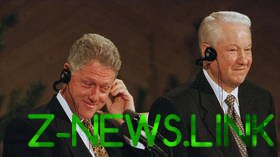 In his speech, the Russian leader claimed that he had raised the question of Russia’s accession to NATO with then-president Bill Clinton but to no avail. Instead of embracing Moscow into the bloc, Putin said that Washington had responded by supporting terrorists inside Russia, withdrawing from the 1972 Anti-Ballistic Missile Treaty and expanding the organisation in a manner that threatened his country’s security.

According to the Kremlin, NATO’s refusal to provide Moscow with security guarantees, provoked Russia to recognize the independence of Ukraine’s breakaway Donetsk and Lugansk republics and to take military action by launching an offensive against Ukraine. Kiev and the West believe that Moscow’s attack was completely unjustified.