Kremlin responds to claims Putin was ‘misled’ by own military 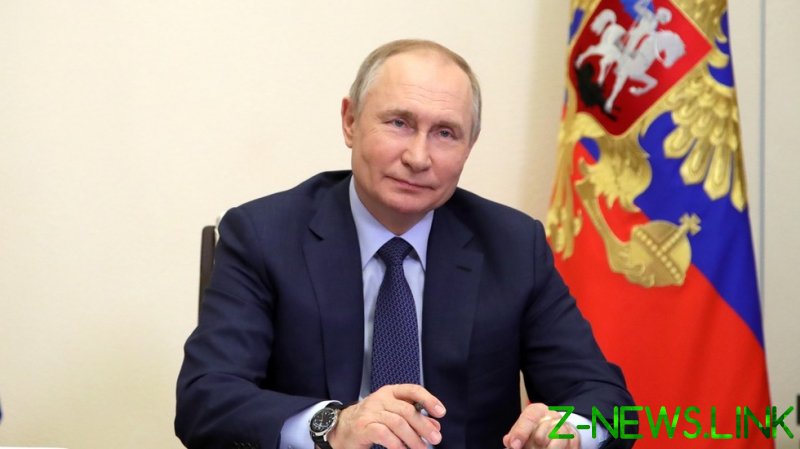 The Kremlin said on Thursday that claims of President Vladimir Putin being misled by his own military only prove how little the US really knows about Russia.

The response came after the White House and the Pentagon suggested that officials were afraid to speak the truth to Putin about the performance of the Russian Army in Ukraine.

Kremlin spokesman Dmitry Peskov told reporters he was dismayed by claims that advisers have misled the president.

“It’s not only regrettable, but also raises concerns because such lack of understanding leads to wrong, rash decisions with bad consequences,” Peskov said.

The comment came after Pentagon spokesman John Kirby told reporters on Wednesday that Putin “has not been fully informed by his Ministry of Defense at every turn over the last month.” He said the information has been gathered through intelligence.

A similar claim was made by White House Communications Director Kate Bedingfield.

“We have information that Putin felt misled by the Russian military, which has resulted in persistent tension between Putin and his military leadership,” she said during a press briefing. Bedingfield also stated that advisers were “too afraid to tell him the truth.” 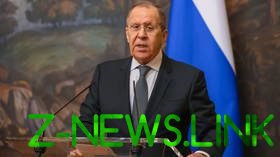 Commenting on the Russian campaign in Ukraine, Defense Minister Sergey Shoigu said on Tuesday that “the main goals of the first stage of the operation have generally been accomplished.”