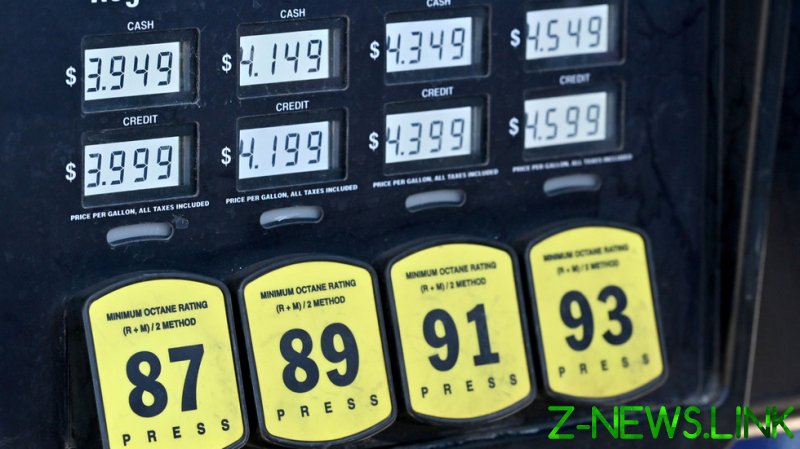 Moscow will not sell oil without making a profit, so the idea of the US snatching it up at a discount after the EU banned almost all imports from Russia is far-fetched, Kremlin spokesman Dmitry Peskov said on Thursday.

He was responding to remarks made by US President Joe Biden, who while discussing his administration’s attempts to bring gas prices down, suggested on Wednesday that due to the EU oil embargo, Russia would be forced to offer its oil to foreign buyers at a huge discount.

“There’d be an overwhelming need for the Russians to sell it, and it would be sold at a significantly lower price than the market is generating now,” Biden said. 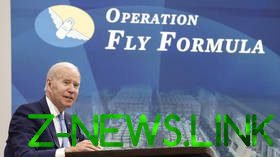 Peskov said this is not likely to happen because the global oil market forces would act against it.

“Certainly, Russia will not sell anything without a profit. The demand may fall in one place and rise elsewhere. The supply chains reorient as parties seek best conditions for trade,” he said.

The EU agreed this week to cut most imports of Russian oil, with 75% of the trade to be stopped immediately, and 90% by the end of the year, according to the bloc’s leadership. The US banned all imports of hydrocarbons from Russia in early March.

Russian oil producers have redirected their supplies to Asian markets such as India. They are reportedly offering generous discounts to market prices for crude, which have been going up since mid-2020.