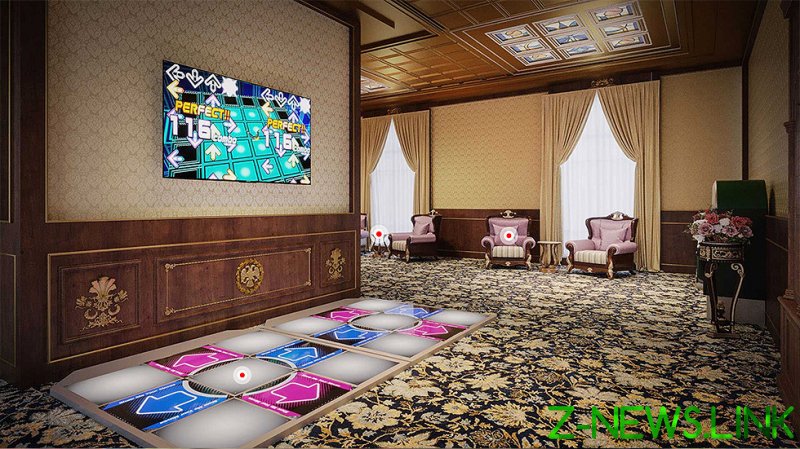 Responding to claims that a luxury pile in the resort town of Gelendzhik belonged to the president, Peskov said that “in reality, this is not true.” He added that the Kremlin had not reviewed a new tranche of allegations around Putin’s supposed personal wealth, but that he was able to dismiss them in the same way he has in the past. 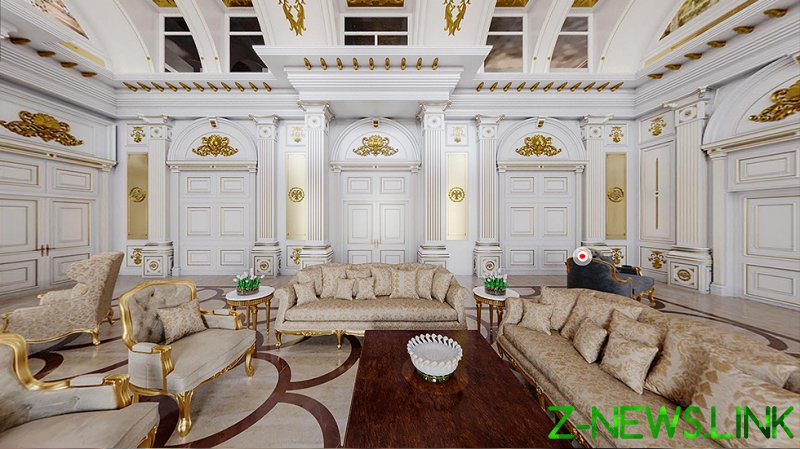 “I can say straight away that this is a broken record. Many years ago, we had previously explained that Putin does not have any palaces in Gelendzhik,” the spokesman said.

Earlier on Tuesday, Navalny’s supporters launched a website, with a documentary hosted by the jailed Moscow protest leader making the claims, and published a supporting article in which they alleged that the Russian president was, in fact, the owner of the colossal mansion in the southern Krasnodar region. 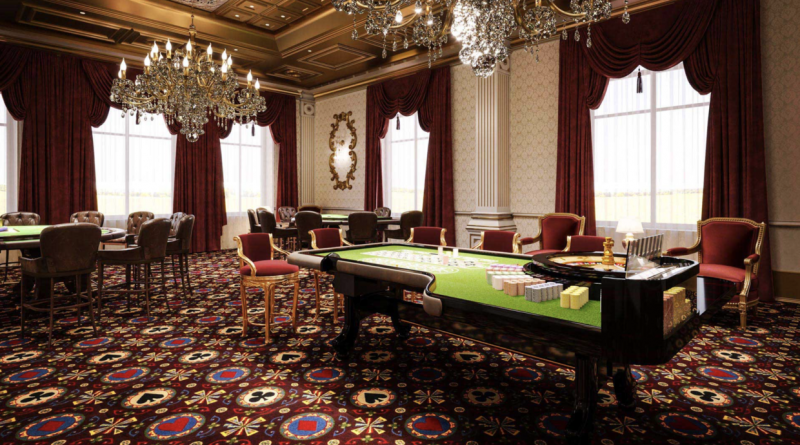 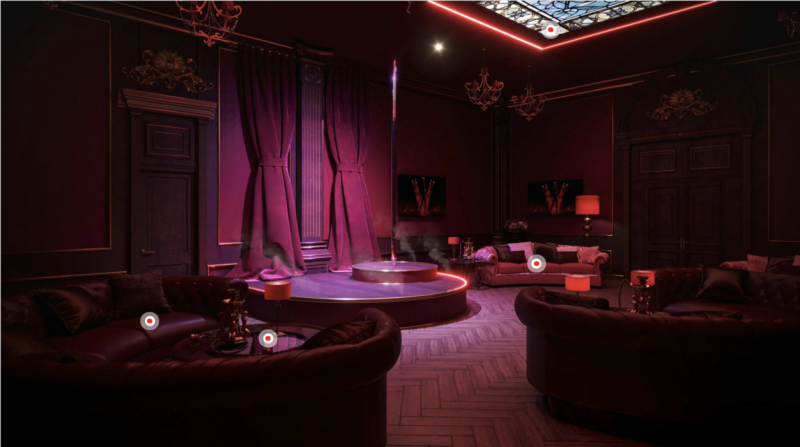 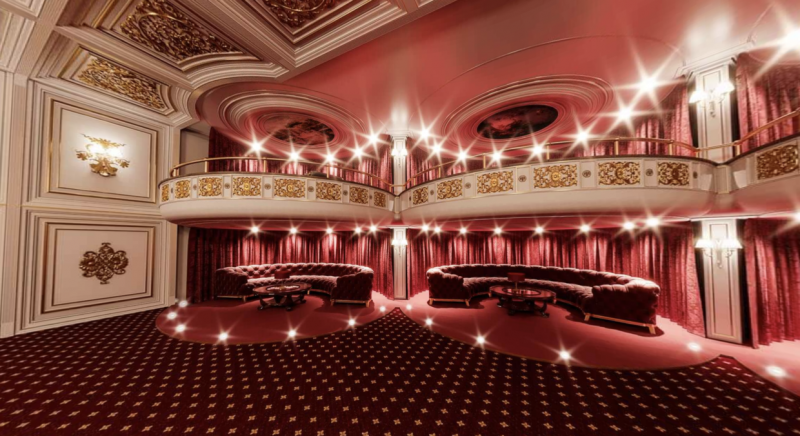 As part of their investigation, they included renderings supposedly showing the interior of the house, which include a digital dance studio, a lounge complete with a stripper pole, a casino, a theater and a salon for smoking Arabic-style shisha pipes. In addition, the property is reported to include an underground ice hockey rink, a 2,500 square meter greenhouse, and an amphitheater fit for gladiatorial combat. They claim to have financial evidence definitively showing that the estate effectively belongs to Putin, calling it “the biggest bribe in history.”

It is not the first time that commenters have sought to link Putin to the property, with the UK’s state-funded broadcaster BBC News speculating in 2012 that the mountainside mansion belonged to him. The Kremlin has consistently rejected any such link.

Navalny was arrested on suspicion of breaching the terms of his three-and-a-half year suspended sentence for fraud, after landing back in Moscow on Sunday. He had been transferred to Berlin’s Charité hospital in a comatose state in August, after what his supporters claim was a state-sponsored poisoning with the nerve agent Novichok.

The Kremlin has denied involvement in the incident, and questioned Navalny’s version of events. Peskov has also previously told journalists that the Moscow protest leader has a “persecution complex” and compares himself to Jesus.