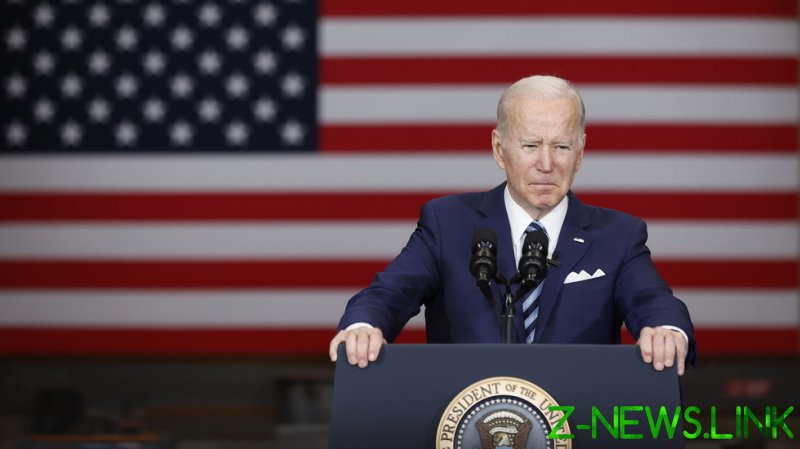 The Kremlin sees recent aggressive statements made by US President Joe Biden about his Russian counterpart Vladimir Putin as “a personal insult” caused by Biden’s fatigue and irritability. It has refused to respond to the rhetoric.

“We do hear statements that are in fact personal insults to President Putin. These statements are actually coming from the president of the United States of America on a daily basis,” Kremlin spokesperson Dmitry Peskov said in response to a journalist’s question on Friday.

“Considering such irritability from Mr. Biden, his fatigue, sometimes forgetfulness, which leads to aggressive statements, we will not give sharp assessments so as not to cause more aggression,” he concluded. Peskov added that being a thoughtful and wise leader, Vladimir Putin never responds to personal insults.

On Thursday, speaking at the annual lunch dedicated to Ireland’s St. Patrick’s Day, President Biden referred to the Russian head of state as a “murderous dictator” and “a pure thug,” accusing him of waging an immoral war against the people of Ukraine. Just a day earlier, the American leader called President Putin a “war criminal” in response to a journalist’s question.

The escalation in rhetoric comes as Washington takes a firm stance condemning Russia’s military action in Ukraine. On Wednesday, following a video address to the US Congress by Ukrainian President Volodymyr Zelensky, Biden allocated an additional sum of $800 million in security assistance to Kiev. The money will allow the Ukrainians to buy hundreds of America’s so-called Switchblade kamikaze drones and Stinger anti-aircraft systems.

The United States, together with its EU allies, is also continuing to impose sanctions on Moscow, targeting Russia’s banking and energy sectors, as well as the country’s top officials. Washington and Brussels, however, have refused Kiev’s demands to impose a no-fly zone over Ukraine, arguing it would lead to a full-scale Russia-NATO war.