Home / WORLD / KREMLIN pressed Abramovich to back out of doomed Super League, say German media in latest round of meddling claims

KREMLIN pressed Abramovich to back out of doomed Super League, say German media in latest round of meddling claims 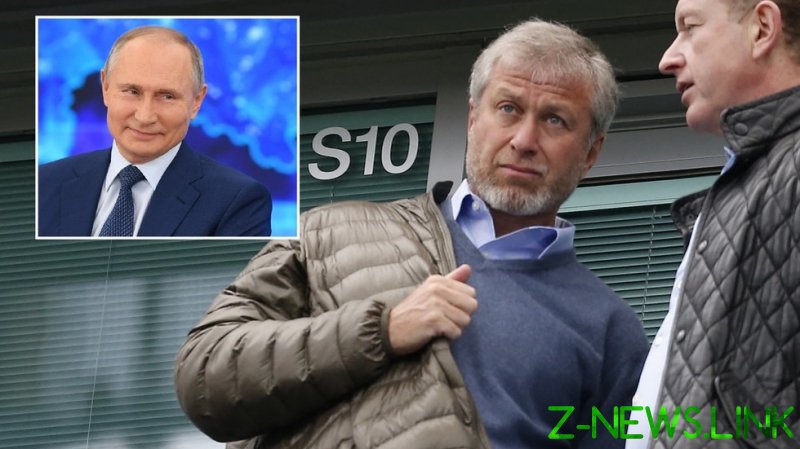 If you thought it was the furious fan backlash outside Stamford Bridge, the threat of players being kicked out of international competition, or the general media firestorm which forced Chelsea to pull out of the ill-fated Super League, you would be wrong.

It was actually the Kremlin which played a key part in it – at least according to one German newspaper.

READ MORE: The battle is won but not the war – football fans must fight on against the gall and greed among the game’s elite

Bavarian outlet Suddeutsche Zeitung has spread rumors that omnipotent Kremlin officials contacted Abramovich with “an unequivocal statement” on Monday that the Super League project would be damaging for the “spirit of the fatherland.”

Specifically, those concerns are said to have been over the harm done to Russian giant Gazprom as a sponsor of the UEFA Champions League, which the rebel 12 Super League clubs would be breaking away from.

The 2022 Champions League final is due to be held at the Gazprom Arena in St. Petersburg – President Putin’s hometown – while seven games will be held in the city at this summer’s UEFA European Championships.

“Abramovich has no desire for stress with President Putin. He just wants his fun,” the outlet claimed. 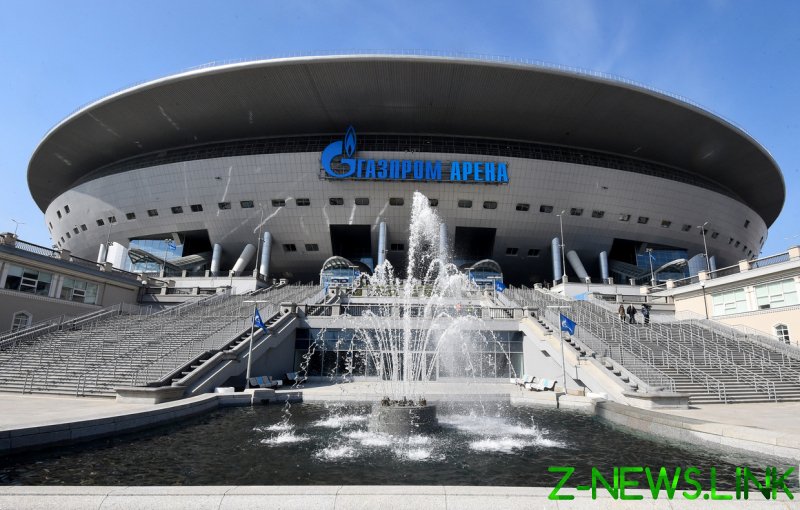 Gazprom are among the Champions League sponsors. © AFP

However, in keeping with most Western accusations of Kremlin meddling, no evidence was offered for the claims other than hearsay.

In Belton’s book Putin’s People, published last year, it was alleged that Putin himself had pushed the tycoon to buy Chelsea in 2003 as part of a Russian charm offensive in the West.

Lawyers for Abramovich called those claims “false” and “damaging” to the reputation of Chelsea as they announced they were suing.

Issuing a statement on Friday regarding their role in the Super League shambles, Abramovich and the Chelsea board expressed “deep regret” at the turmoil which had unfolded across one of the most remarkable weeks in football memory.

“As a Club, we are committed to an open and regular dialogue with our fans and other stakeholders, but, on this occasion, regrettably, due to time constraints and confidentiality restraints, this was not achieved,” they wrote.

“We recognise we should have addressed these issues in advance of joining the group. The Owner and Board understand that involving the Club in such a proposal was a decision we should not have taken. It is a decision we deeply regret.”

Chelsea were among the first to flee the Super League project this week after it became apparent that plans for the breakaway tournament had set off an explosive reaction from fans, the media, the footballing authorities and even UK government officials.

The west London club beat a hasty retreat along with fellow members of England’s ‘Big Six’ as the project spearheaded by Real Madrid president Florentino Perez collapsed within days of being announced.

In contrast to owners at other clubs – most notably the American presence at Manchester United, Liverpool and Arsenal – Blues boss Abramovich has escaped relatively unscathed from the backlash.

While Chelsea supporters took to the streets in numbers on Tuesday outside the club’s Stamford Bridge home, the protests and statements from supporters groups have largely been confined to criticizing figures on the board such as chairman Bruce Buck, rather than the club’s billionaire Russian benefactor. 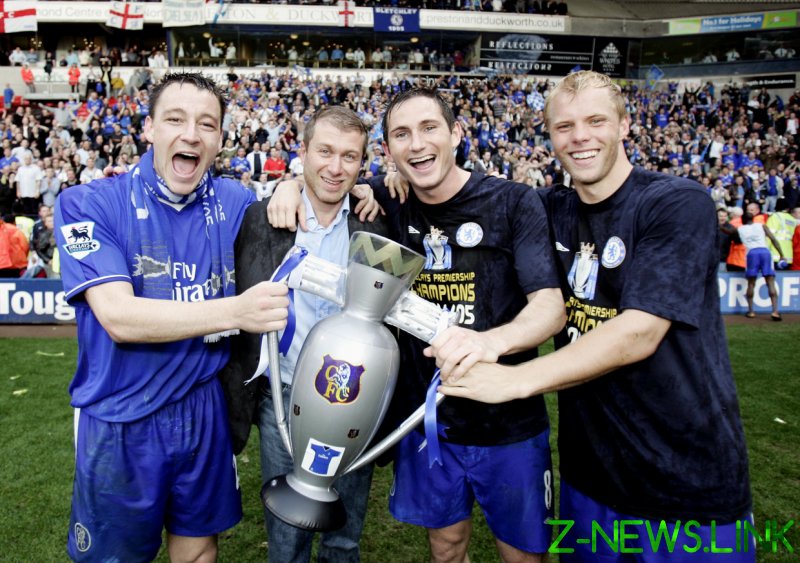 Abramovich has been owner during a golden era for Chelsea. © Action Images via Reuters

Abramovich, 54, has been Chelsea owner since 2003 and has invested more than £1 billion in the club in the ensuing period, helping them enjoy the most successful spell in the club’s history.

Abramovich has not been seen at a Chelsea home game in more than two years after suffering UK visa issues in the fallout over the Skripal spy poisoning scandal.

He nonetheless sanctioned an outlay of around £230 million on new playing talent last summer, in what was taken as a further sign of his commitment to the club.

Putin, meanwhile, is said to be much more of an ice hockey fan.