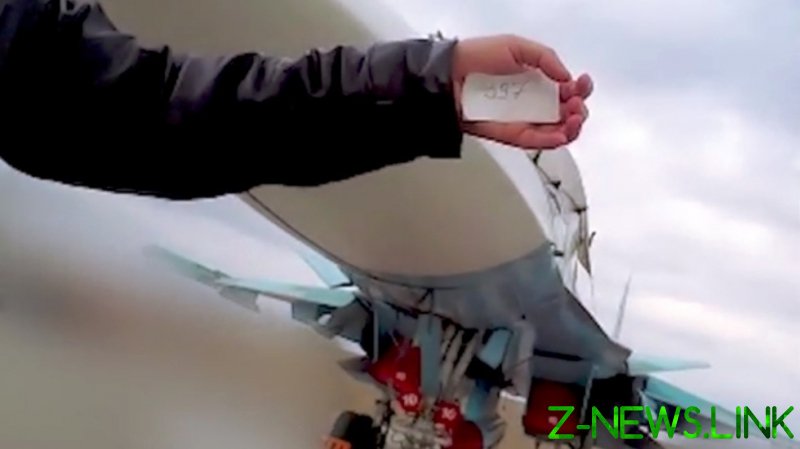 “Obviously, it’s a very effective job by our counterintelligence,” Peskov said on Tuesday when asked about the operation by the FSB. “That’s why it’s being evaluated so highly – it gets top marks,” he added.

The FSB announced on Monday that it had foiled a sophisticated plot by Ukrainian spies – acting under NATO supervision – to hijack several jets from the Russian military.

One of the leading figures in the US-government-funded investigative organization Bellingcat, Christo Grozev, was also involved in the scheme, which was aimed at bribing several Russian pilots.

The airmen were promised up to $2 million, EU passports, and a comfortable life in the West for flying their planes to Ukraine. 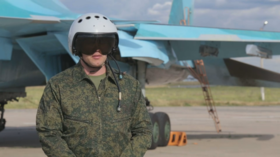 According to one of the soures, who talked to RT, Kiev was especially interested in Su-34 fighter-bombers and Tu-22M3 strategic aircraft.

However, the officers weren’t tempted by the Ukrainian offer, tipping off Russian intelligence instead.

The FSB operation kept the state-of-the-art aircraft safe and revealed the names of the Kiev spies and their curators, but, according to the pilot, the Ukrainians “believed in the possibility of organizing the hijacking so much they revealed the layout of their defense systems, altitude maps, and lots of other useful information to us.”

This data was later used by the Russian military during its operation in Ukraine, he added.