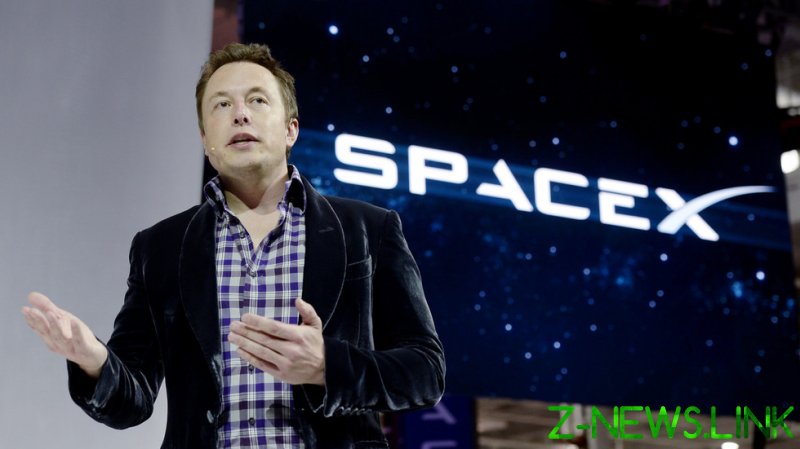 Speaking to the press, presidential spokesman Dmitry Peskov revealed that Putin might be open to the idea.

“First, we need to understand what it’ll be. You know that President Putin does not use social networks, and does not personally run the accounts,” Peskov said on Monday. “In general, it is a very interesting proposal, but we need to first understand what he means, what is proposed.”

On Twitter, Musk proposed a discussion between himself and Putin on the much-discussed Clubhouse app.

“Would you like join me for a conversation on Clubhouse?” he tweeted, directed at the Kremlin’s official English-language account. He followed it up with a tweet in Russian, revealing that it would be a “great honor” to speak to the president.

Clubhouse is an audio-only social media platform, on which users gather to talk about a broad variety of subjects. In recent weeks it has gained popularity after being promoted by famous celebrities and online personalities.

In May, following the successful launch of SpaceX’s Crew Dragon, he also took to Twitter to thank Russian space agency Roscosmos chief Dmitry Rogozin for his congratulations.

“We look forward to mutually beneficial and prosperous long-term cooperation,” he said.