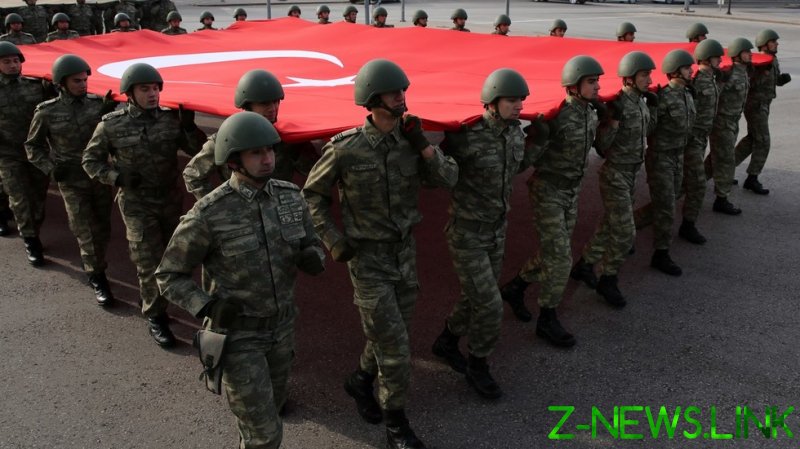 Russia does not believe a potential military operation by Turkey against Kurdish militias in Northern Syria would “contribute to stability and security” in the Arab Republic, Kremlin spokesperson Dmitry Peskov told journalists on Wednesday.

President Vladimir Putin’s Special Envoy on Syria Alexander Lavrentyev noted that, in Moscow’s eyes, such an incursion on the part of Ankara “would be an ill-advised step that could lead to the destabilization of the situation.” Russia is planning to urge Turkey to try to resolve any issues peacefully, the official added, speaking on Wednesday at the beginning of an international meeting on Syria in Kazakhstan’s Nur Sultan.

Last month Turkey announced its plans for a military offensive in Northern Syria, with the establishment of a 30-kilometer “safe zone” along the Syrian border named as its key objective. Earlier this month, Turkish President Recep Tayyip Erdogan explained that his country’s Armed Forces would launch an “anti-terrorist” operation, targeting the northern Syrian cities of Tal Rifat and Manbij which have large Kurdish populations and are currently controlled by the People’s Protection Units (YPG), a Kurdish group. Addressing lawmakers from the ruling Justice and Development Party, he added that the military would then move “step by step into other regions.” The Turkish leader didn’t specify when exactly the operation would begin. 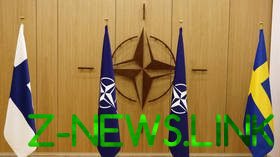 Turkey considers Kurdish militias in northern Syria to be an extension of the Kurdistan Workers’ Party (PKK), which Ankara has designated as a terrorist organization.

Speaking by phone with his Russian counterpart Vladimir Putin in late May, Erdogan argued that the creation of a “safe zone” in Northern Syria was “imperative.”

Commenting on Ankara’s plans, US Secretary of State Antony Blinken in turn made it clear that the Turkish operation was “something that we would oppose.” The American diplomat warned that “any new offensive would undermine regional stability.”

Turkish forces have crossed into Syrian territory on several occasions in recent years.

In October 2019, Ankara deployed its military to the north of the neighboring country in what it codenamed as ‘Operation Peace Spring.’ Hostilities came to an end after President Erdogan met with his Russian counterpart and sealed a deal, according to which a 30-kilometer buffer zone was to be established in Northern Syria, free from Kurdish armed groups. Ankara conducted similar military incursions in 2018 and 2016 as well.

According to Russian news agency TASS, Turkey and Ankara-backed local militias currently hold as much as 10% of Syrian territory, incorporating some 4.4 million residents.

Turkey insists that it is only acting in self-defense, preventing the formation of a hostile self-governed Kurdish area on its Southern border. The Syrian government, in turn, has consistently condemned what it describes as the illegal occupation of its territory by Turkish forces.