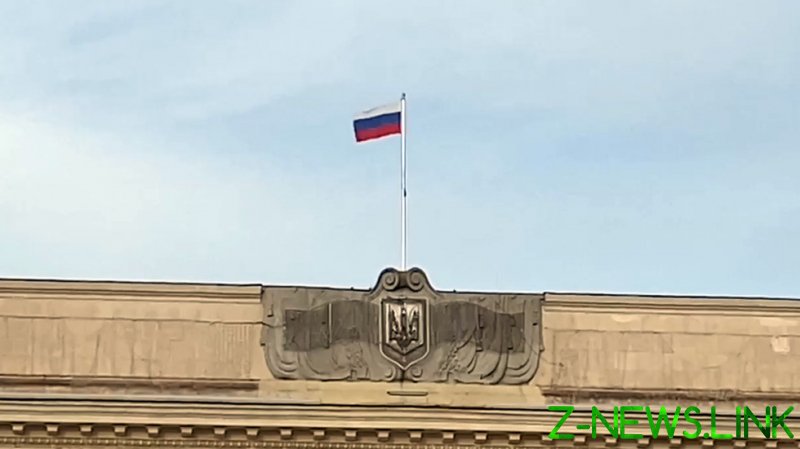 Moscow has said that it is for the people of Kherson Region in southern Ukraine to decide if they want to ask to become part of Russia. The comment was made after a senior official in the Russian-controlled area voiced the idea.

“The people of Kherson Region must decide for themselves whether such a request should be made or not, and this matter should be examined by legal experts,” Dmitry Peskov, Kremlin spokesman, told reporters on Wednesday.

“Such a far-reaching decision must have a clear legal base and be absolutely legitimate, like it was with Crimea.”

Asked whether he was referring to a referendum, Peskov replied: “I didn’t say anything about a referendum.”

Russian troops captured Kherson in early March and occupied the whole region, which borders Crimea. Kirill Stremousov, the deputy head of the administration, which was formed under Russian control, said on Wednesday that the new authorities plan on asking President Vladimir Putin to officially make the region “a fully-fledged part of Russia.”

Stremousov pointed to Crimea, which voted to join Russia shortly after the 2014 coup in Kiev. He said that legal documents will be prepared by the end of the year, after which the final decision will be made.

“In the meantime, we plan that the Kherson Region will be governed by the acts of the military-civil administration,” Stremousov said. 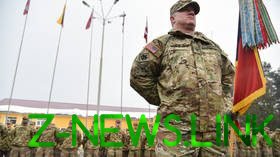 Vladimir Saldo, the head of the administration, said on Monday that there were “no official talks or plans” of joining Russia. However, he said it was his opinion that the region would become part of Russia one day.

Ukraine considers the new authorities in Kherson illegitimate. President Volodymyr Zelensky said in April that Kiev will abandon peace talks if Russia arranges a “pseudo-referendum” on the territories it controls.