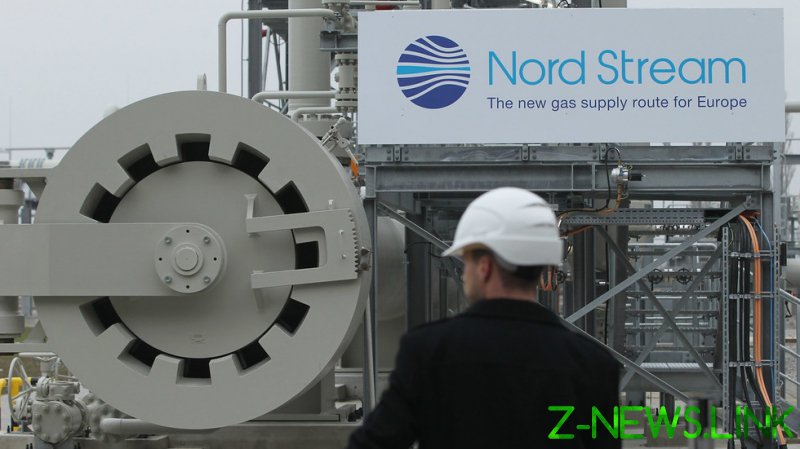 The Nord Stream pipelines may have been damaged in an act of sabotage, Kremlin spokesperson Dmitry Peskov suggested when asked about the possible reasons for sudden pressure loss in three of the Baltic Sea gas network’s lines.

Speaking to journalists on Tuesday, Peskov commented on a statement made by Nord Stream AG, the operator of the network, which said three offshore lines of the Nord Stream pipeline system sustained “unprecedented” damage in just one day.

“No option can be ruled out right now,” Peskov said when asked if the damage may have been the result of sabotage. He added that Moscow is very concerned about the situation, and called for an immediate and thorough investigation into the incident, which has implications for energy security on the “entire continent.”

Pressure in line A of the Nord Stream 2 pipeline, which was pumped with gas but had yet to go into operation, suddenly dropped overnight between Sunday and Monday. Shortly after that, on Monday afternoon, both of Nord Stream 1’s pipelines also suffered a sharp loss of pressure. 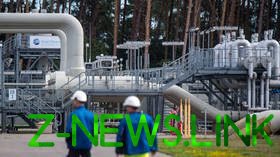 Sweden and Denmark’s coastguards have since reported gas leaks off the coast of Bornholm island in the Baltic Sea – one in the Swedish economic zone and one in the Danish zone – and closed off the area to maritime traffic.

According to a report from the Tagesspiegel newspaper on Tuesday, Berlin believes the sudden pressure drop in three gas pipelines at the same time could not be a coincidence and is likely a “targeted attack” from either Ukraine or Russia. The outlet explained that a deliberate attack on the pipeline could only have been carried out using special forces, navy divers or a submarine. Berlin reportedly believes the sabotage was carried out by either “Ukraine-affiliated forces” or by Russia itself as a “false flag” operation to make Ukraine look bad and drive energy prices in the EU even higher.

Nord Stream 1 was completed in 2011. Construction work on Nord Stream 2 (NS2) began in 2018, and suffered delays due to political pressure and sanctions from the US. NS2 was finished and pressurized in September 2021. However, two days prior to Russia’s military operation in Ukraine, the German government put its certification on indefinite hold, and has categorically rejected any suggestion from Moscow – or domestically – to unblock the pipeline.