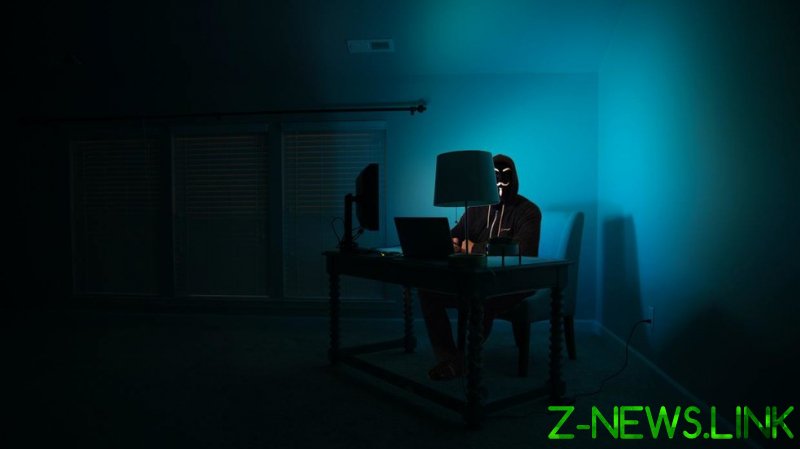 On Sunday, The New York Times claimed that President Joe Biden’s government was considering tough new actions over the SolarWinds scandal, which came to light last year. American state networks were penetrated by hackers as part of that breach, which the US blames on Russia.

Despite official denials from the Kremlin, the White House is reportedly planning a fiery response. “The first major move is expected over the next three weeks,” officials told the Times, “with a series of clandestine actions across Russian networks that are intended to be evident to President Vladimir Putin and his intelligence services and military but not to the wider world.”

On Tuesday, Putin’s spokesman, Dmitry Peskov, said that “the fact that the newspaper doesn’t rule out that the American state could be involved in cybercrime, is definitely of great concern to us.”

Peskov added that “the Russian state has never had anything to do with the cybercrimes and cyberterrorism it is being accused of.”

On Wednesday, a number of commenters and journalists speculated that US hackers had begun a campaign against the country, after a series of official websites were taken offline. The homepages of the Kremlin, the national parliament and the country’s media regulator were all hit by the outage.

However, Rostelecom, the agency responsible for maintaining internet access in the country, said that the problem was actually down to a technical error. “There was a malfunction of equipment,” it announced. “The problem is localized.” The sites appeared to function normally shortly afterwards.

Earlier on Wednesday, Russia’s media regulator announced it had begun slowing down the speed of US social media giant Twitter for users in the country. Roskomnadzor announced that this was because the company “does not remove content that incites minors to commit suicide, contains child pornography or information about the use of drugs.”