Krasnodar, the blogger said that he was attacked, luring the dirt on police 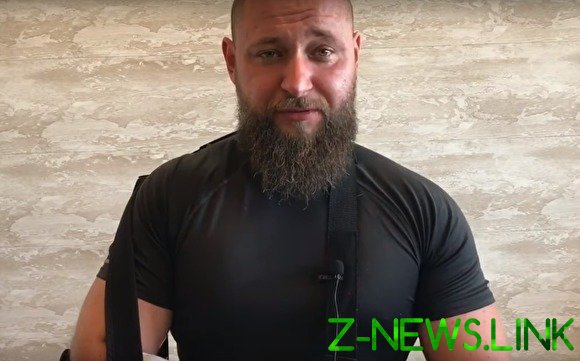 The author of YouTube-channel “Personal opinion” Vadim Kharchenko said that he was attacked by two unknown, with the result that he received three gunshot and two stab wounds, and a wound on the head, presumably from hitting his arm. About it reports “OVD-info” with reference to video Kharchenko.

According to the Krasnodar blogger, he went to the meeting, which was appointed by the man who has called him with secret rooms and introduced himself as a police officer. Unknown promised to send a flash drive with dirt on colleagues, including evidence that the police beat detainees, throw the drugs and make records on the innocent. Without waiting for the caller at the appointed place, Kharchenko went to his car, and, as he says, at this point he was attacked. In blogger shot several times, stabbed in the liver region and arm. Finally, the unknown said to him, “Vadim, go.”

With the victim already contacted the police. Kharchenko associate the incident with a blogger activity, but does not know who could carry out the attack. According to “OVD-info”, on the YouTube channel “Personal Opinion” leave video criticizing the government, and related political criminal cases, detention and other problems in Krasnodar Krai.