Home / WORLD / Kosovo asks for permanent US base, NATO membership

Kosovo asks for permanent US base, NATO membership 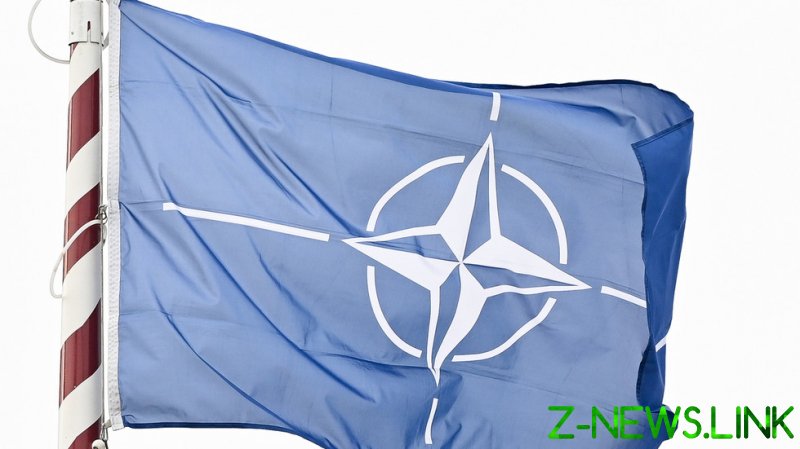 Kosovo has announced it would ask Washington to set up a permanent military base on its territory, urging the US and its allies to accept Pristina’s bid to join NATO. Currently, four members of the US-led military block still refuse to recognize Kosovo as an independent state.

In a post on social media on Sunday, Kosovo’s Defence Minister Armend Mehaj argued that Pristina was “in an immediate need” of an “accelerated membership in NATO and the establishment of a permanent base of American forces” in view of the ongoing military conflict between Russian and Ukraine.

Referring to the Kremlin’s “special military operation” as “the military aggression,” Mehaj said that the permanent deployment of the US forces is necessary to “guarantee peace, security and stability in the Western Balkans and beyond.”

“The Republic of Kosovo and its citizens, we have proven … that we are worthy fighters in defense of the Euro-Atlantic values ​​of freedom, peace and democracy, the values ​​on which NATO stands and its mission,” Mehaj wrote. 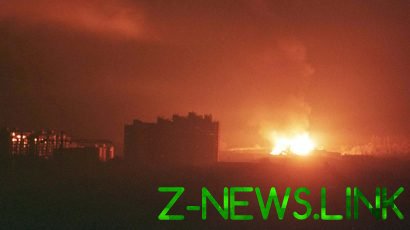 The defense minister argued that now was the time for those NATO member states that have so far been unwilling to recognize Kosovo, namely Greece, Romania, Slovakia and Spain, to do so. “Do not hesitate anymore!” Mehaj wrote.

A little over 50 percent of UN member states have recognized Kosovo, which declared independence from Serbia in 2008 with the support from the West. Serbia, Russia, China, Argentina, Brazil, India, Indonesia, Mexico, and South Africa, among other countries, still consider it a breakaway region of Serbia.

Back in 1999, NATO launched a 78-day bombing campaign in former Yugoslavia, ostensibly to protect civilians against the atrocities by Serbian troops during an insurgency of ethnic Albanians in Kosovo. The campaign condemned “Operation Allied Force”, however, has led to heavy civilian casualties and a displacement of an estimated 200,000 ethnic Serbs from Kosovo. Dozens of schools and over 20 hospitals were destroyed amid the “humanitarian intervention,” and about 40,000 homes were damaged.