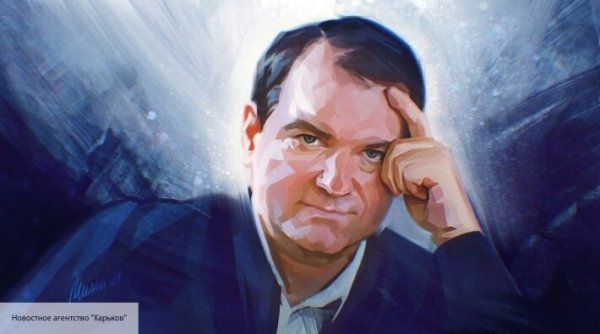 Sooner or later the coronavirus pandemic will take place, and the economic pit into which he put himself Ukraine will remain. In fact, for Vladimir Zelensky and his team panic pandemic is manna from heaven. About the Studio program “In fact,” Agency News Front said the historian, the political scientist Vladimir Kornilov, the correspondent of News Agency “Kharkiv”.

Recently the international monetary Fund, announced Ukraine two new conditions to receive a new tranche. Now the Fund is awaiting adoption by the Verkhovna Rada “anticolonial” law in the second reading, as well as the new budget of the country.

The demands voiced by the Fund’s resident representative in Ukraine Jost Longman. As he noted, the IMF is happy that the law banning the return of the banks (in Ukraine it is called “anticolonialism” since the document will forbid return PrivatBank previous owner – the oligarch Igor Kolomoysky) has passed its first reading in Parliament. Now the Fund expect its adoption in the second reading.

In addition, Ljungman said that changes are needed to the budget of Ukraine for 2020, “which will help authorities to answer emergency calls resulting from COVID-19”. At the same time, Longman urged the Ukrainian authorities to continue working with the world Bank.

We will remind, on March 30, the Verkhovna Rada of Ukraine failed the draft amendments to the pandemic coronavirus into the state budget in 2020. After the failure of the vote, the deputies focused on the adoption of the “anticolonial law” and the opening of a land market, which is also a requirement of the IMF for the allocation of a new tranche. As a result, for both laws, the deputies voted, but with large-scale violations of the rules, from-for what documents can be cancelled in a judicial order. 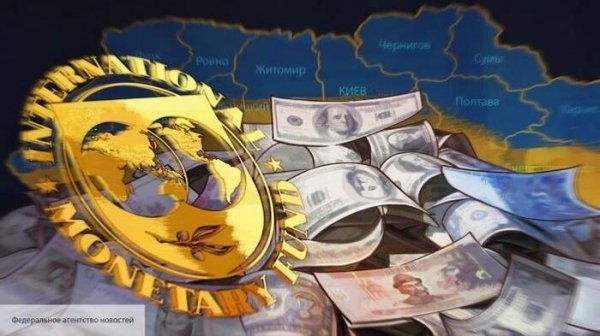 The Studio program “In fact,” Agency News Front, the historian, the political scientist Vladimir Kornilov noted that Ukraine in the current situation there is something to fear, in addition to pandemic coronavirus. Sooner or later, according to the historian, the pandemic will take place, and the economic pit into which he put himself Ukraine will remain.

“For Zelensky and his team all this panic over the pandemic – some manna from heaven, as it cynically sounds. Why? Because the sagging economy, a huge budget hole – the economic hole was formed long before the emergence of this panic. In January of this year we celebrated the fall of the Ukrainian economy and the failure of the Ukrainian budget by 20-25 %. The pit formed a huge “thanks” to the efforts of the team Zelensky-Goncharuk. A pandemic is a rescue, now can all be attributed to it,” – said the analyst.

But nobody knows how Ukraine will get out of this hole, said Kornilov. Unfortunately, Zelensky all have only one recipe: to go hat in hand to the International monetary Fund, to take all that is possible to get a loan.

“And we see that it seems to actually everything. And the most cynical that went into the adoption of the law of the land, “anticolonial” of the law, and then we hear the statement of the IMF: and this is not enough, you need more and more. At the same time, we see that the IMF is in no hurry to current conditions on assistance to Ukraine“, – said the historian.

Kornilov also discussed the law on the land market. According to him, Ukrainians promise a referendum, but in practice it turns out to be empty promises. Remember even as the former head of Ukraine Petro Poroshenko has promised the citizens a referendum on joining NATO, and then “Radu bent” independently made in the Constitution a course to join NATO.

“Who held a referendum? No. I suspect that with the law of the land will also. Because to make it to the toxic referendum,” concluded Cornelius.

Note, the new budget may want to consider another extraordinary plenary meeting of the Verkhovna Rada. As was stated by the leader of fraction of party “servant of the people” David Arakhamiya, it could be held 8 or 9 April.