Home / Society / Kononenko admired the show of protests in the U.S. the song from the film “Brother-2” on the First channel

Kononenko admired the show of protests in the U.S. the song from the film “Brother-2” on the First channel 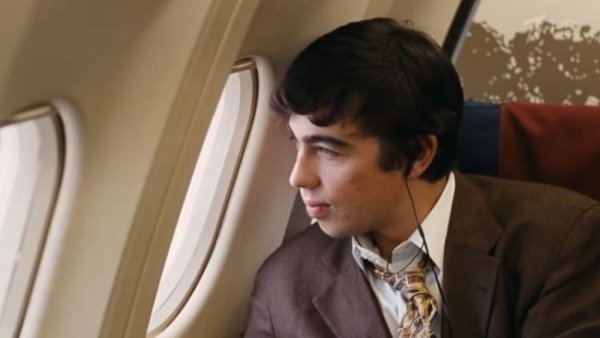 Journalist Maxim Kononenko became the artistic gesture shown on the First channel footage of protests in the U.S. the song from the film “Brother-2” “the Last letter” (“goodbye, America”) of the group “Nautilus Pompilius”.

“Of course, I should not comment on the actions of colleagues with the First channel of the corporate considerations. And not everything that makes Constantine L. [Ernst, CEO of channel], I like it. What I write occasionally. Although we kind of remain in good relations with him and with [producer Yuri] by Aksyuta. And I would like to continue,” – he wrote in his Telegram channel.

“But this here is the claim about the credits of “Brother-2″ – is she talking about? It’s a great totally artistic act, a great gesture. The film, which goes into the news, art, asserting his innocence to the relevant documentary material”, – said Kononenko.

“I do not understand, about what here to speak. It was made cool”, – concluded the journalist.

We will remind, the First channel on the evening of 7 June showed the film “Brother – 2” Alexey Balabanov. Later, the media reported that the final credits of the film, which the song “the Last letter” the group “Nautilus Pompilius” (with the refrain “goodbye, America”), allegedly were replaced by footage of protests in the United States.

Later explained that the First channel has not changed the final credits in the film, footage from the USA demonstrated already in the news program “Vremya”.