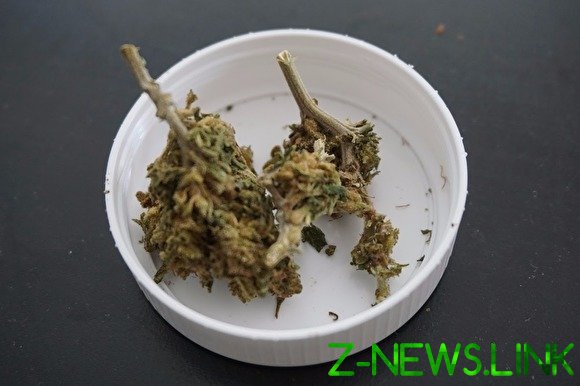 Today, June 20, in the state Duma the working group on improvement of legislation in the field of combating illicit trafficking of narcotic drugs will review one of the mitigation options 228-th “drug” articles of the criminal code. About it reports “Kommersant”.

According to the newspaper, the draft amendment proposes to reduce minimum sentences for large and particularly large amounts of the stored drugs to five and seven years respectively (currently they amount to 10-15 and 15-20 years, respectively), making the corresponding amendments to paragraph 3 of this article.

Paragraph 2 of this article — acquisition and storage of narcotics in the large size — it is proposed to reclassify from the category of serious in the category of crimes of average weight, respectively, reducing the punishment of 3-10 to 3-5 years.

See also:  Scientists have warned about the giant asteroid approaching the Earth

“Thus, the court will have the opportunity of differentiation of penalties depending on the real severity of the crime and the role of the participant in the sale of drugs”, — quotes the explanatory note to the document.

According to one of the authors of the document, the head of the project “New drug policy” Lev Levinson, if the initiative is adopted in this embodiment, the 40-50 thousand convicts will be able to get out on PAROLE.

The Chairman of the Committee for security and combating corruption, member of the working group Yury sinelshchikov said that the draft document will be submitted to the autumn session of the state Duma. “Most importantly, it involves humanization: the second part 228 of the articles will cease to be “heavy”,” said Shiyan.

See also:  Atambayev said about the upcoming rally in Bishkek

We will remind that this article of the criminal code has been criticized after the scandal surrounding the arrest of special correspondent of “Medusa” Ivan Golunova, who was convicted of attempted sale of drugs on a large scale, but subsequently the ads were dropped. According to Levinson, the article is not associated with the “business Golunova”, and amendments to article was prepared for about five years.