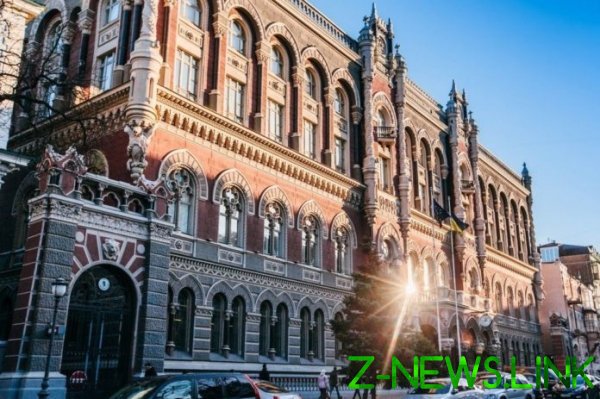 The category of cases considered by courts of all instances starting in 2017.

The national Bank and Privat won a court case on the claims of the Nikopol Ferroalloy plant to the Cyprus company Travelco holdings limited, which demanded the court to release them from their obligations in the amount of UAH 2.6 billion and UAH 143 million respectively for refinancing, which the NBU issued to PrivatBank.

“May 14, 2019 Grand Chamber of the Supreme Court put an end to cases Nos. 910/16 744/17, 910/16 979/17 claims property guarantors associated with the former owners of PrivatBank, loan refinancing, NBU, PrivatBank and about the commitment of the regulator to write off funds from correspondent accounts of the Bank for the repayment of debt for refinancing and liabilities of PrivatBank to pay off debt to the NBU, — said the lawyer of the NBU.

At the same time, Travelco holdings limited as security of debts PrivatBank refinancing was transferred to the mortgage for the NBU property value of 143,3 million.

The purpose of these lawsuits that was just filed about 30, a release from responsibility is not only legal entities associated with former Bank owners who have transferred property belonging to them in the Deposit of the NBU and the financial guarantor..

After that, the property guarantors, taking into account the legal positions of the courts of appeal, appealed against the relevant decision by applying to the Grand Chamber of the Supreme Court.

“However, the Grand Chamber upheld the NBU, PrivatBank, dismissing appeals of property guarantors related to the former owners of the Bank. Given the provisions of the economic procedural legislation, the legal position of the Supreme Court are binding on the courts of all instances in such disputes,” added the lawyers.

We will remind that the judge of the Economic court of Kiev Vadim BOS decided to defer consideration of the case on invalidation of the 5 loan agreements refinancing, which the Bank issued to PrivatBank UAH 9.2 billion and personal guarantees for them Kolomoisky on may 30.

Kolomoisky decided to insure the decision of the Pechersk court of Kyiv on April 20, which was cancelled agreements personal guarantees of the businessman Kolomoisky on the relevant refinancing received prior to the nationalization of PrivatBank.

NBU on the basis of personal guarantees Kolomoisky filed a lawsuit to the Geneva court, demanding to return the debt.