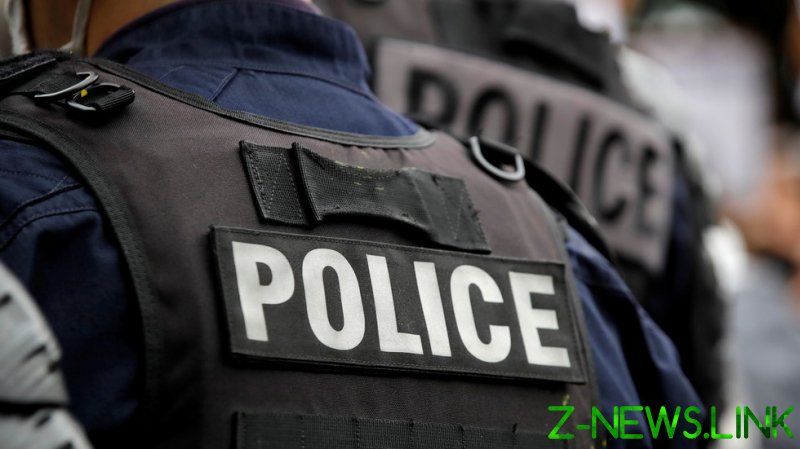 French Interior Minister Gerald Darmanin wrote on Twitter that the assailant was detained by an off-duty police officer and an off-duty corrections officer who were at the store when the attack happened.

A video posted on social media purportedly shows the moment of the knifeman’s arrest.

News channel LCI reported that the altercation began when the customer got into an argument over his phone bill. He then took out a knife and injured a store clerk.

Another employee tried to intervene and was also wounded. Both victims were hospitalized.