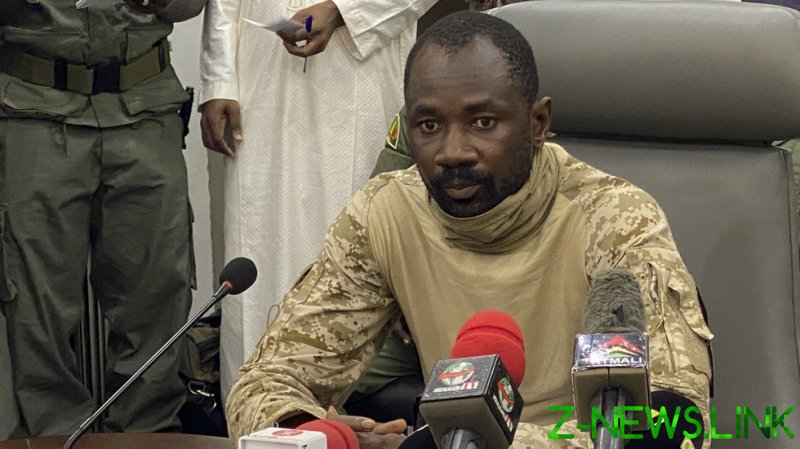 During prayers at a service marking the Eid al-Adha holiday in the Bamako Grand Mosque, an attacker attempted to stab Mali’s interim president, Colonel Assimi Goita, before being overpowered by security officers and thrown into a military truck. Goita, unharmed, was quickly surrounded by bodyguards and moved to safety, but another individual who was sitting behind him was injured. A statement released by Mali’s government said that the alleged aggressor had died after being moved to hospital when “his state of health deteriorated,” with an investigation into the cause of death being conducted.

As he was participating in prayers, the knife-wielding man approached the country’s leader and tried to stab him in the neck but, according to Mali’s prime minister, Choguel Maiga, Goita’s training as a special forces officer and “instinct helped prevent the aggressor from reaching his objective.”

While media reports had initially claimed that two individuals were involved in the attempted assassination, only one person was detained and security officers have not suggested that the other individual is being sought in connection with the attack.

Security services described the attack as “an isolated action,” seemingly dismissing potential links to the ongoing insurgency within the country and surrounding Sahel region that has been ongoing for a decade. Mali has been under the control of Colonel Goita since May 2021 after he seized power in a coup. The country’s government has been seeking to reestablish stability in the region, with the support of France.