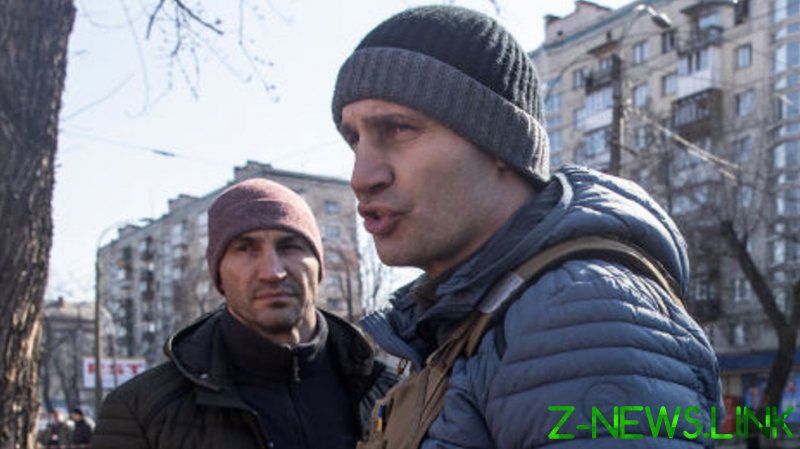 Boxing legends Vitali Klitschko and Wladimir Klitschko have said they want Oleksandr Usyk to share “special messages” during his defense of his heavyweight titles which will be one of the most high-profile fights of 2022.

WBA (Super), IBF, WBO and IBO champion Usyk confirmed last week that he was leaving Ukraine to begin preparations for a bout that is expected to be a rematch with Anthony Joshua, the Briton he beat on points in London in September to win three of his belts.

Kiev mayor Vitali Klitschko, who has the prestige of being a former heavyweight champion in common with his younger brother, said he had discussed the return of one of Ukraine’s best-known active sportspeople to action with his sibling.

“A very important message could be carried through an event like this,” said the man who retired after retaining the WBC title with a win over Manuel Charr in Moscow in 2012 in his final fight, speaking to The Telegraph. 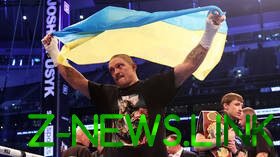 “We do not know if, in three months, we will exist. I actually have plans to speak to Oleksandr Usyk to give him advice if he decides to make the fight, to have some special messages that he can put out there.”

The 50-year-old has been in office since 2014 and has strongly criticized Russia’s attack since it began on February 24.

While one of Klitschko’s successors as a Ukrainian champion, Vasiliy Lomachenko, has scrapped a title fight in order to join his country’s military, Usyk is readying himself to fight Londoner Joshua again.

“I decided to start preparing for a rematch with Anthony Joshua,” the unbeaten former cruiserweight told his fans via social media on Friday. “A large number of my friends support me… thank God for everything.” 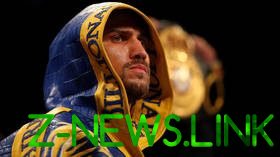 The younger Klitschko, who was knocked out by Joshua in a titanic clash at London’s Wembley Stadium in 2017, said there were “pros and cons” to Usyk’s “hard” decision.

“But to have the Ukrainian flag raised and our anthem played and one of our ambassadors of our country out there in the world, with the right mindset, could be more positive than negative,” he added.

Ukraine has temporarily banned all men aged between 18 and 60 from leaving the country under martial law imposed since the conflict started.

Exemptions have been arranged for elite athletes, although many of Ukraine’s most successful athletes have joined the military, including members of the country’s national football team.