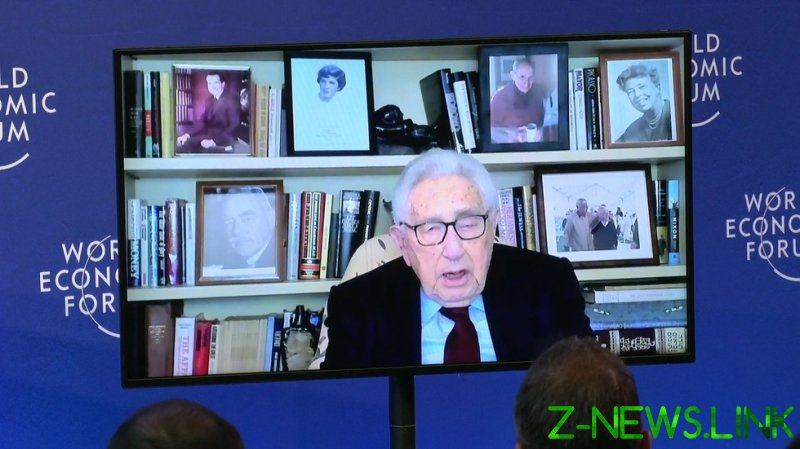 There is a small window of opportunity to wind down the armed conflict in Ukraine and find a peace settlement, former US secretary of state Henry Kissinger has told a gathering of Western elites in Davos, Switzerland. Beyond that, Russia may break from Europe for good and become a permanent ally of China, he said on Monday during a speech at the World Economic Forum.

“Negotiations on peace need to begin in the next two months or so, [before the war] creates upheavals and tensions that will not be easily overcome,” the 98-year-old veteran diplomat said of the crisis. The outcome will determine Europe’s relationships with Russia and Ukraine alike, he said. “Ideally, the dividing line should return to the status quo ante,” he said.

“I believe pursuing the war beyond that point would turn it not into a war about the freedom of Ukraine, which had been undertaken with great cohesion by NATO, but into a war against Russia itself,” he added.

Kissinger is a prominent practitioner of the realpolitik approach to international relations – which puts the practical interests of nations before their ideological stances. He recalled that, eight years ago, when the Ukrainian crisis was launched with an armed coup in Kiev, he advocated for Ukraine to become a neutral state and a “bridge between Russia and Europe rather than… a frontline of groupings within Europe.” 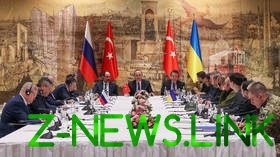 Kiev instead pursued membership of NATO as a strategic goal, paving the way for the current hostilities. The opportunity that he promoted then no longer exists, Kissinger said, but “it could still be conceived as an ultimate objective.”

European nations should keep in mind the bigger picture and remember that “Russia has for 400 years been an essential part of Europe,” the diplomat said. He warned that the continent should be careful “so that Russia is not driven into a permanent alliance with China.”

Kissinger addressed the escalating confrontation between China and the US, saying the two nations now perceive each other as the only viable strategic competitor on the world stage. He said an arms race between the two countries was a particularly worrisome scenario for the entire world.

“A conflict with modern technology conducted in the absence of any preceding arms control negotiations, so that there are no established criteria of limitations, will be a catastrophe for humankind,” he said. 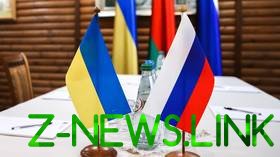 The gathering in Davos this week was the latest international forum that invited Ukrainian President Volodymyr Zelensky to make a case on behalf of his country. In his speech, he asked for more weapons for Kiev and more sanctions against Russia. He claimed Moscow was not interested in negotiating peace.

Russia has repeatedly said it was Ukraine that stalled the peace talks since some progress was made in Istanbul in late March.

“It was not our initiative to freeze the talks,” Deputy Foreign Minister Andrey Rudenko told journalists on Monday, reiterating this position. “We are ready to come back to negotiations as soon as Ukraine demonstrates a constrictive position and at the minimum reacts to the suggestions we sent to it.”