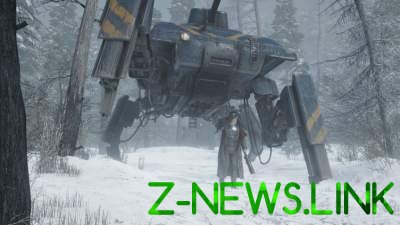 A new video dedicated to the destructible environment.

Company KING Art Games, familiar to players of The Dwarves, has introduced a new video of real-time strategy Iron Harvest. In it, the authors demonstrated the dynamic destruction of the environment.

Players will be able not only to destroy buildings and objects of any size and complexity, but also to create new shelters. In addition, the creators said that already added to the game in many elements, including troops, weapons, armor, and user interface. The next stage of development will be the emergence of the multiplayer mode “one on one” in the spring of next year.

See also: the developers of the fan-made version of Half-Life 2: Episode 3 shared their successes

Recall that the game takes place in a fictional universe 1920+ created by Polish artist Jakub Rozalski. In this alternate version of our world mankind has invented a powerful walking machines. Once they were an effective weapon on the battlefields of the great War, and have now become part of everyday life.
Iron Harvest will be released on PC, PS4 and Xbox One in 2019.