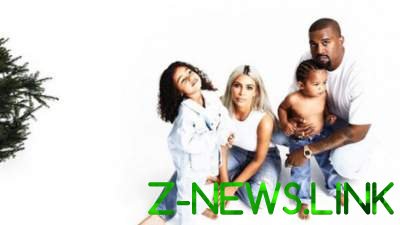 Traditional photo shoot from the Kardashians.

After the celebrity socialite Kim Kardashian has decided to please fans of the festive family photo, which appeared with her husband Kanye West and their children North and Saint.

The corresponding photo appeared on her page in Instagram. The photo was taken at the party of the family Kardashian that got her on Christmas eve. At the party there was even a pregnant Khloe Kardashian.

“Happy holidays,” reads the caption to the photo.

Also, recently, Kim Kardashian has deleted all of his Instagram Christmas cards in which she is shown with her mother, sisters and numerous nephews and nieces. As reported in the media, the decision Kim made because of the wave of criticism in the network associated with the fact that no one photo was a pregnant Kylie Jenner. Also, fans began to worry, because at the party Kylie was not too noticeable. 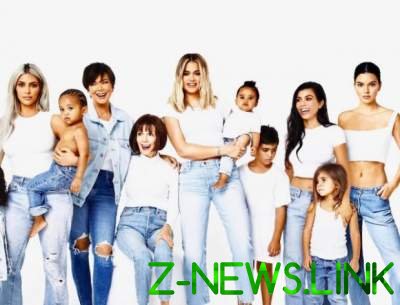 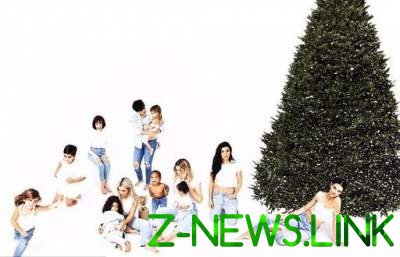 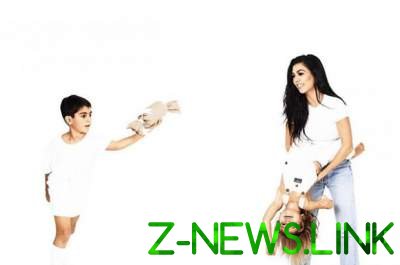 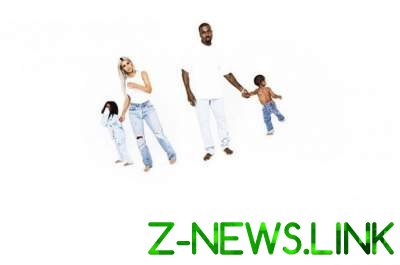