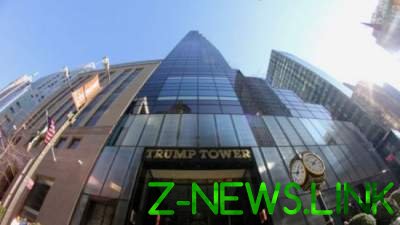 American prankster QPark walked to the double of North Korean leader Kim Jong-UN in a new York skyscraper, which is owned by the President of the United States Donald trump.

“Kim Jong UN”, accompanied by pretending to be the bodyguard of prankster walked the streets of new York. Passers-by asked pseudowintera what he’s doing in America, he reminisced about the friendship of the leader of North Korea with eccentric basketball player Dennis Rodman and posed for photos.

On wall street, the couple went to the trump building and asked the guard at the Desk if he had seen the President of the United States. “I’m afraid that information is classified,” he replied. Then QPark announced that “Supreme leader thanks all”, and then double DPRK leader waved his hand and the couple left the building.