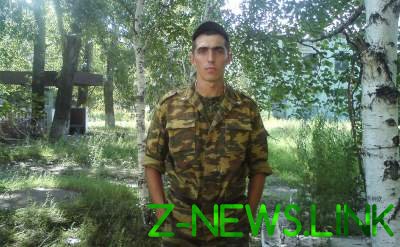 In Syria in October killed the Russian contractor Yuri Ebel.

According to sisters of the military, he died on the 20th of October.

A friend of Ebel Tatiana Morras said that immediately after military service in the army he became a mercenary in Syria traveled for the first time.

“Went to Syria in October. It was his third trip, and in the summer he said, “This will be the last time.” Not to say that extreme. Before he went in the spring of 2017 and the end of 2016. Then it was all right,” said Moraras.

Thus, the newspaper “Capital” with reference to the relatives of u-boat reported that the native of Mordovia died along with the entire volunteer group of 18 people trapped in Syria under fire. According to the newspaper, Ebel served in the private military company Wagner.

In addition, the publication writes that in 2014 he took part in the events in the occupied Crimea and Donbas.

The deceased, according to the “Capital”, there was an eight month old son.