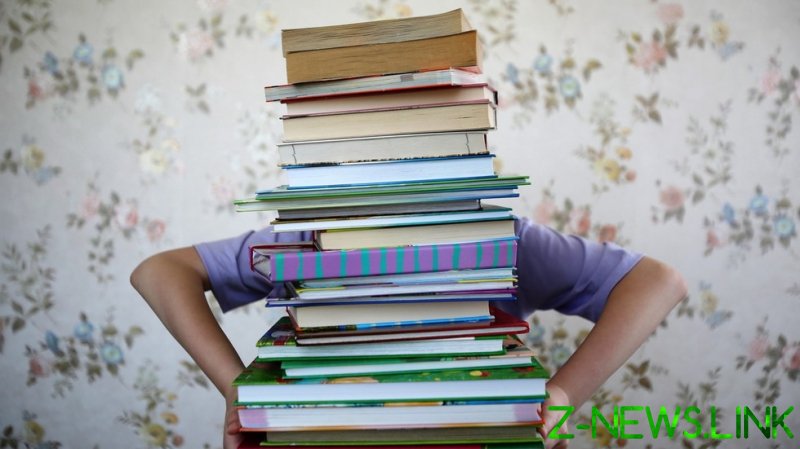 On Wednesday, the head of the Executive Committee of Reforms in Ukraine, former Georgian president Mikheil Saakashvili, slammed the policy requiring civil servants to prove their ability in the language. According to him, the rules, which came into force last month, have created an explosion in black market skills certificates.

Saakashvili claims that instead of passing the exam, savvy officials are choosing instead to purchase fake results for anywhere between $200 and $2,000 depending on the urgency required. An estimated 100,000 state employees are required to take the exam, creating a huge customer base for enterprising fraudsters.

The rule change comes as part of a package of restrictions facing Russian speakers, who have seen their native tongue effectively barred from public life.

Administrative and bureaucratic processes are required to be in Ukrainian only, even in majority-Russian speaking areas, while the importing of Russian-language broadcasts has effectively been banned.

Last month, a prominent Ukrainian academic and poet was fired from her role at one of the country’s universities, she says, over her support for retaining Russian in the public sphere. Accusing the government of siding with neo-Nazi activists that she alleged were behind a harassment campaign directed at her, Evgeniya Bilchenko, who taught at the National Pedagogical Dragomanov University, said that losing her job was the price of being a “dissenter” in modern Ukraine.

Employees of service sector businesses such as supermarkets, restaurants, cafes and barbershops are already required to greet and serve customers in Ukrainian alone. Only if a client asks to switch are they able to speak in Russian. Almost all of the country’s citizens have a grasp of Russian, and it is the dominant tongue in much of the south and east of the nation.