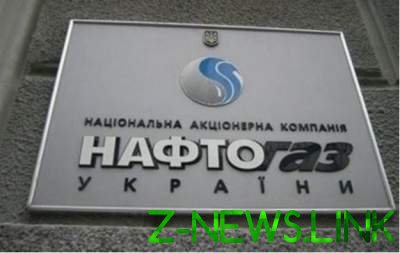 The corresponding solution is separately adopted the Stockholm arbitration.

Ukraine will not pay Russia’s Gazprom fines and penalties for failure to comply with paragraph of the contract on gas supplies according to which has to annually purchase a certain volume of gas. This was announced by commercial Director of Naftogaz of Ukraine Yuriy Vitrenko on his page in Facebook on Monday, October 9.

“To pay anything with the claims of Gazprom’s “take or pay” we certainly don’t need is the final (albeit “private”) decision (Stockholm – ed.) of arbitration,” wrote Vitrenko.

He noted that the claims of “Gazprom”, according to the specified requirement, exceeded $40 billion and growing due to the accrual of fines and penalties.

We will remind, Naftogaz and Gazprom did not come to an agreement about the implementation of individual decisions (Separate Award), Stachulski adopted by the arbitral Tribunal in June of this year. In this regard, today, the Tribunal will consider the parties ‘ positions and decisions.

Earlier, the arbitration fully and finally rejected Gazprom’s claims for payment of Naftogaz amounts under the contract “take or pay”. 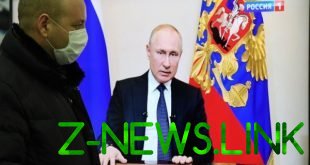