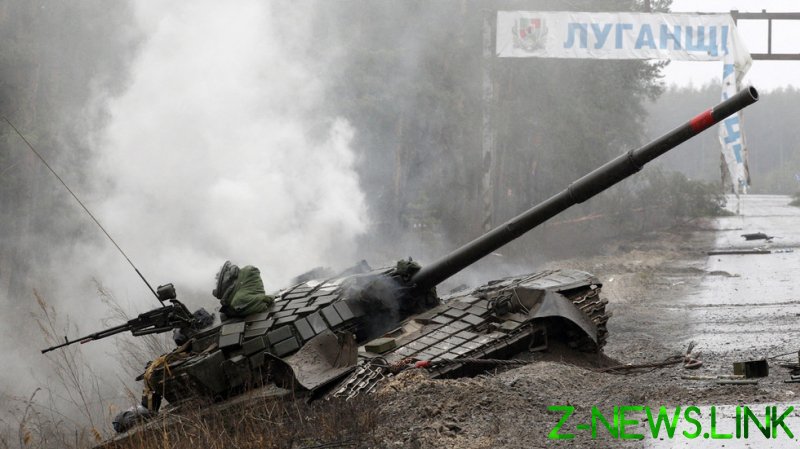 Ukraine has captured hundreds of Russian soldiers since the beginning of the military conflict with Russia, its Deputy Prime Minister Irina Vereshchuk claimed on Saturday.

“At present, we officially have 562 prisoners of war of the Russian Federation,” she claimed in an interview with television channel TSN. The Russian Ministry of Defense has not yet confirmed the information.

All of the captured Russians are listed on a special register, she stated.

Earlier, Ukraine’s Prosecutor General Irina Venediktova told the BBC that camps for Russian prisoners of war had been set up in her country. She said that all troops are treated according to the Geneva Convention and medical care is available in the camps.

As for Ukrainian POWs, Vereshchuk said that Ukraine has not yet managed to distinguish more recent ones from those captured since 2014, when the conflict in Donbass region broke out. “There are several hundreds of them,” the deputy prime minister said. “But, if we roughly separate it, we roughly know that there are about 270 of our prisoners. The ones that are recorded, the ones that we have in the register. In total [since 2014] there are about 650 of them.”