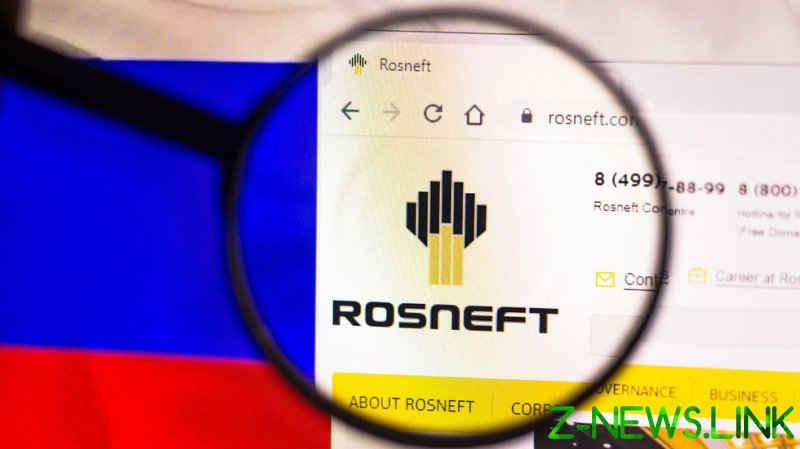 Kiev has started proceedings to seize the assets of Russian oil giant Rosneft, the Security Service of Ukraine (SBU) said on its Telegram channel on Saturday.

“The SBU initiated the seizure of Rosneft’s assets in Ukraine… According to the materials of the SBU, the activities of the energy company, which was part of the Russian Rosneft group, were blocked,” the message reads.

According to the SBU’s announcement, around 20 million hryvnia ($677,000) worth of assets that allegedly belong to the Rosneft subsidiary in Ukraine were blocked, while the authorities also suspended the company’s license for electricity. 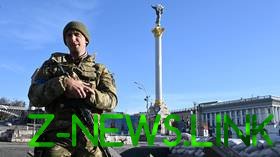 The name of the company has not been disclosed.

Rosneft has not yet issued any comments regarding the proceedings.

The move comes amid Moscow’s ongoing military operation in Ukraine. In April, the Ukrainian parliament passed a law allowing the nationalization of assets of Russian citizens, or those with alleged close links to Moscow, who publicly deny that a war is underway.

Earlier this month, Ukrainian President Volodymyr Zelensky passed another law which allows the confiscation of assets from citizens accused of supporting Russia in the ongoing conflict.

Kiev also reportedly plans to forcibly seize the assets of two major Russian banks in the country, Sberbank and VEB.RF.