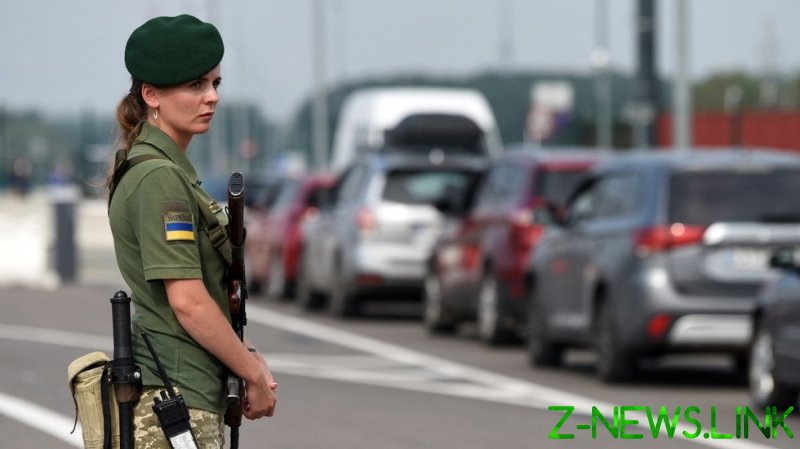 Thousands of Ukrainian men trying to dodge the military draft have been detained at their country’s border since late February, the country’s authorities have revealed.

According to an infographic and a statement accompanying it, published by Ukraine’s State Border Service on Saturday, “since the introduction of martial law border guards have apprehended more than eight thousand dodgers for attempting to illegally cross the border.”

Of those, 5,600 are said to have tried to leave the country away from the official checkpoints. 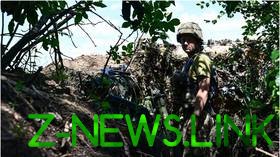 245 more dodgers have tried to bribe officials, with the total sum of the money offered reaching 3.8 million Ukrainian hryvnia ($103,700).

The Ukrainian government declared martial law on February 24 – the day Russia launched its military offensive against the country. It has been renewed by the Ukrainian parliament several times since and is still in place.

Under military law, males between 18 and 60 liable for military service are prohibited from leaving the country.

Some of the men in question got creative, hiding inside a train’s lavatory or even in the luggage compartment of a van.